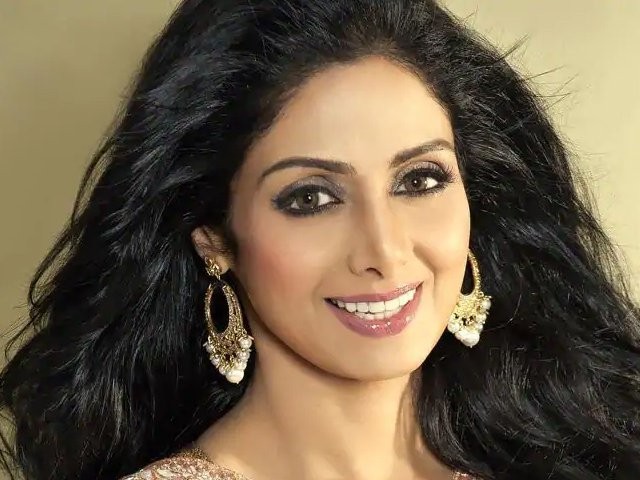 Nearly a year and a half after Sridevi Kapoor’s untimely passing, a new report has suggested the Bollywood superstar may not have died of ‘accidental drowning,’ as was reported at the time of her death.

Sridevi was reportedly found unconscious in the bathtub of her room in the Jumeirah Emirates Towers Hotel in Dubai on February 24, 2018. She had been visiting the UAE for a family wedding then.

But an IPS officer by the name of Rishiraj Singh, from the Kerala cadre, has stated that her death does not appear to be an accident and there may be much more to it than first met the eye, reported IB Times. 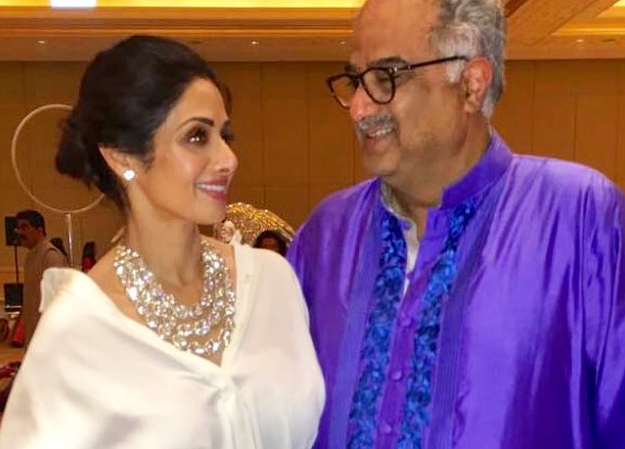 Rishiraj, who serves as the director general of police (prisons) in Kerala, made the claim in a recent column that he penned for the Kerala Koumudi. In the write-up, he details the inputs given to him by late forensic expert Dr Umadathan. “He has played a crucial role in solving several cases. It was due to my curiosity that I asked Dr Umadathan about the death of Sridevi and he told me that the chances of an accident are pretty low in her case,” he wrote. “Dr Umadathan made it clear that Sridevi’s death could be a murder.”

The policeman went on to explain why Dr Umadathan had been suspicious. “Even if a person has been drinking heavily, he or she will not drown in just one foot of water. Without any external force, no one will die in a bathtub due to drowning. He will drown only if somebody holds his both legs and sinks his head into the water,” added Rishiraj.

Is there a ‘Mr India’ reboot in the works? It seems so!

These facts have, however, been analysed ad nauseam and there’s no way to be certain about them. Not to mention, Dr Umadathan, who passed away at a private hospital in Kerala last Wednesday, is no longer around to confirm he even had this conversation with Rishiraj in the first place.

A report published in UNI India revealed that Dr Umadathan had previously helped Kerala Police solve several high profile murder cases and other crimes as well. He worked as a professor at Thiruvananthapuram, Alappuzha, Kottayam and Thrissur Medical Colleges, as well as a medico-legal consultant with the Libyan Government. His books on criminal investigations and forensic sciences are widely used for reference by surgeons in Kerala.

Not to mention, Rishiraj is not the first to suspect foul play in Sridevi’s case. After the news of her passing broke, there was ample speculation as to what had really happened, as people came up with one theory after another. Indian MPA Subramanian Swamy, for once, defended the late actor, saying that she “did not drink hard liquor.” Former Delhi Assistant Commissioner of Police (ACP) Ved Bhushan also alleged that this was a case of murder. 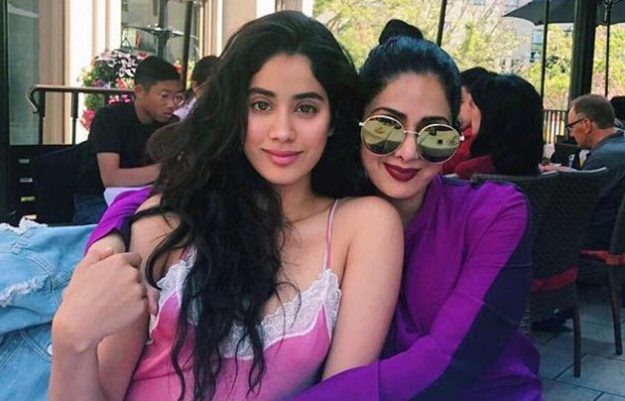 The delay in expatriating the body from the UAE back to India also led to several conspiracy theories. There was also the fact that Sridevi had been found face down in the tub, whereas forensic experts claim she should have fallen flat on her back had it been an accident.

Life used to be black and white, now it is grey: Salman Khan