More than 23 hospit­als have been hit by strike­s since late April in Syria
By AFP
Published: July 12, 2019
Tweet Email 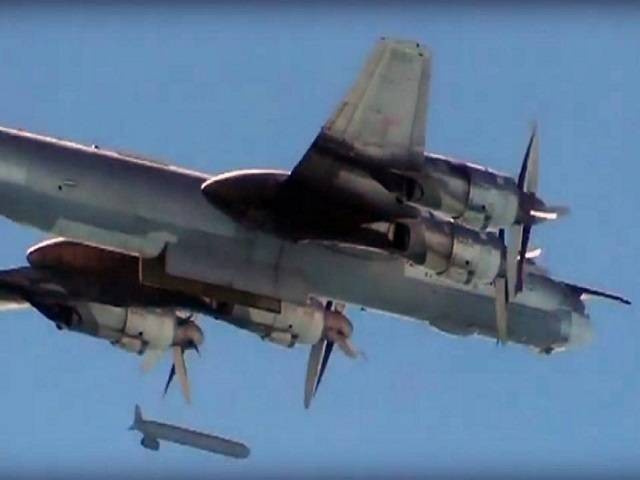 An ambulance center, a clinic and two hospitals including one in Maarat al Numan that is among the largest in the area were attacked on Wednesday, according to the Union of Medical Care and Relief Organizations, a Syrian doctors’ group.

“Civilians and civilian infrastructure, including medical facilities, must be protected,” said Guterres in a statement released by his spokesman.

The United Nations had shared the coordinates of the hospital in Maarat al Numan with the warring parties, the statement said.
“Parties to the conflict must respect their obligations under international humanitarian law,” Guterres said, adding that those behind the attacks must be held accountable.

Backed by Russia, Syrian forces have since late April ramped up bombardment of the Idlib region, which is controlled by the jihadist group Hayat Tahrir al-Sham (HTS).

The United Nations has warned that an all-out offensive to push out the rebels could lead to a bloodbath in the region where some three million people live.

UN aid chief Mark Lowcock last month said he had asked Russia to explain how it uses data on the location of Syrian hospitals following a string of attacks on health facilities.

More than 23 hospitals have been hit by strikes since late April in a campaign that Western powers have said is aimed at sowing terror among civilians.

Russia has firmly denied that the bombing campaign has targeted hospitals and maintains the military operation is aimed at driving out “terrorists.”

The war in Syria, now in its ninth year, has killed more than 370,000 people and displaced millions since it started with the brutal repression of anti-government protests.