Switch Lite, which will sell for $199.99, will be a strict­ly handhe­ld device that can't be used with televi­sion sets
By AFP
Published: July 11, 2019
Tweet Email 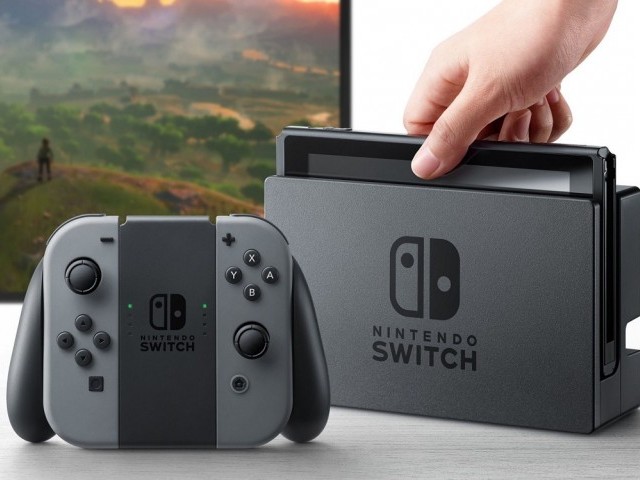 TOKYO: Game giant Nintendo has announced the release of a scaled back, cheaper version of its runaway success “Switch” game console, expected out in September ahead of the key holiday shopping season.

Switch Lite, which will sell for $199.99, will be a strictly handheld device that can’t be used with television sets.

It will hit shelves on September 20, the Japan-based company said in a statement released overnight.

Unlike the existing console — a hybrid that can be used for handheld play or hooked up to a screen at home — the new edition’s controllers will be permanently fixed on either side of the screen.

It will be small enough to fit in the pocket of an adult’s jacket.

“Now consumers can choose the system that best suits how they like to play their favourite Nintendo Switch games.”

Don’t like surprises? AI predicts who survives ‘Game of Thrones’

The new device will be able to play many Switch games but with fewer features, Nintendo added.

The original Switch has enjoyed huge popularity, helped by innovative, family-friendly software titles. Nintendo, the creator of Super Mario and Pokemon, is aiming to roll out the flagship model to China via Tencent to further boost its global reach.