Invest­ors await clarit­y on revise­d rates of land to be announ­ced by FBR
By Shahram Haq
Published: July 11, 2019
Tweet Email 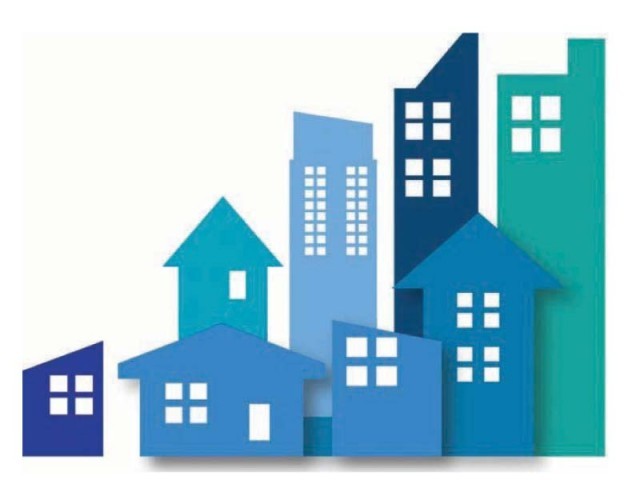 LAHORE: The federal budget for fiscal year 2019-20 has dragged the realty sector of Pakistan into a depressing mode, at least for now.

Markets are eagerly anticipating the revised rates of land, to be announced by the Federal Board of Revenue (FBR), which will determine the future of this sector following response from investors. In the budget, the government abolished 3% tax, which was paid on the difference between provincial and federal rates to declare the property legal.

The new proposal is to hike the government rates of land by up to 80% of the actual market price following which, the tax managers believe, they could generate much more revenue than they are generating at present.

“Tax settlement is the key issue which we are eagerly waiting for the government to address,” Karachi-based real estate expert Farhan Khatri told The Express Tribune. The FBR has not disclosed new market valuations for Karachi so far.

“We will welcome the new price mechanism but simultaneously, we want FBR to reduce the tax ratios on transfer of properties so market may get a breathing space,” he added. The government has already announced to reduce withholding tax on property from 2% to 1% but real estate sector demands further tax reductions if government rates are to increase by 80%.

Khatri added that currently, government rates lie within the range of 20-25% of the fair market price in Karachi, unlike Lahore, where they are being revised since 2016 and stand at 50% and in some cases, even higher.

“We are expecting sales pressure to mount once things get streamlined and FBR starts to investigate individuals and their sources of income through which they purchased properties,” said Ahmad Raza Khan, a Lahore-based realty expert. “Currently, markets are in sleeping mode though not much depreciation in land prices is being witnessed,” he added.

Khan further said that people lacked knowledge on how to make transactions in the new tax regime where all payments were supposed to be made through bank transfers.

“This lack of knowledge may spark panic among investors as they have to declare their sources of income,” he added. “Due to this reason, we are predicting a further slowdown in overall market graph.”

He was of the view that due to such taxes and new market mechanism, there was a dire need to pull the country out of ongoing economic crisis.