The economic case for reform of the judicial system

The economic case for reform of the judicial system 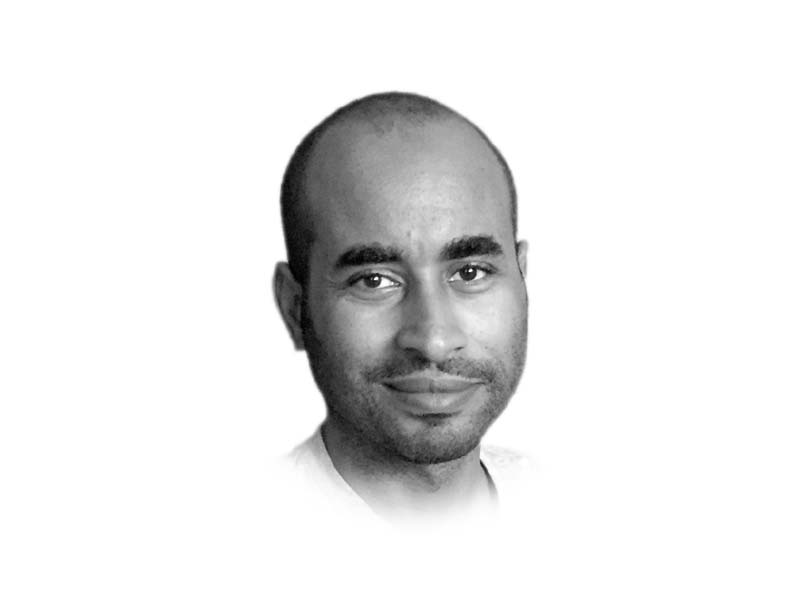 The issue of reform of the legal and judicial systems is seemingly a perennial topic for local and international NGOs and donors. These organisations invariably view the judicial system through the wider lens of the ‘rule of law’, with its emphasis on a ‘rights’ based approach to reform. Unfortunately, all too often, the concept of the ‘rule of law’ adopted by such organisations within their programmes lacks clarity and usually promotes the reform of institutions ranging from law enforcement agencies; to government bodies; to legislative institutions; to the judiciary; and to the wider legal profession. The case for reform of the Judicial system gets lost in the mix as it is put as part of a wider need for a ‘rights’ based reform of various institutions falling under the umbrella of the ‘rule of law’. What is far less often part of the public discourse are the economic case for reform of the judicial system and the need for a focused approach to reform.

There is a temptation to look at the challenges currently facing the judicial system in Pakistan as primarily being a moral one, concerned with the enforcement and protection of rights, rather than an economic one. Ignoring the economic benefits that can be provided by a judicial system is a misguided notion. One need only look at the industrialised countries to see the significant economic benefit to be derived from having a properly-funded and functioning judicial system. England & Wales have built a whole legal services’ industry on the stability of the English judicial system. The Law Society of England & Wales estimates that the total value of legal services to the UK economy in 2016 was £25.7 billion, of which about £4.1 billion was made up of exports, helping the UK balance of payments. However, what these figures don’t show, which is arguably more important, is the business activity and foreign investment generated in the UK by it having a predictable, stable and properly-funded and functioning judicial system. Arguably the City of London could not function, and would very likely not exist as a global financial centre, without the properly-functioning judicial system that exists to support it. The two go hand in hand.

I suspect that few would argue against the assertion that successive governments in Pakistan of all political persuasions have been reticent to properly fund and strengthen the judicial system. However, the lack of progress in improving the judicial system in Pakistan should not be laid entirely at the door of the successive governments over the last 30 or 40 years (although I accept they shoulder the bulk of the blame). NGOs, international NGOs and donors arguably have also done little to help. The first time I travelled to Pakistan was in 2004 as part of a programme titled ‘Access to Justice’, which I understood to be part of a wider ‘rule of law’ programme. I was one of half a dozen young practising barristers from London. Coming back to Pakistan in 2016, I expected to see some meaningful progress. However, the legal and judicial landscape I observed then seems to materially have changed very little, if at all, in those 12 years. This is despite two decades of programmes aimed to achieve reform in the judicial and legal systems. The root of the infectiveness of these programmes is arguably the overly wide concept of the ‘rule of law’ adopted, which resulted in programmes being overly ambitious in their scope. A strategy that simultaneously calls for the overhaul of law enforcement agencies, government bodies and institutions, penal institutions, the legal profession and the judiciary, with the best will in the world, has very little chance of success in a country with limited resources. There simply hasn’t been the political will or financial resources for such a broad-ranged assault on the impediments to the ‘rule of law’ in Pakistan. The wide-ranged approach to improving the ‘rule of law’ has demonstrably failed. What is arguably required is a limited and more focused approach that concentrates on tackling the most fundamental problem first — the judicial system. The judiciary and the judicial system are the foundation upon which the whole structure of the ‘rule of law’ is built.

In practical terms, this means you need to first ensure that there are enough judges to hear cases, while simultaneously improving the training and appointment process for the judiciary. I do not pretend that this is a panacea for all the systemic challenges that exist, but it is a good place to start. In addition to increasing the number of judges on the bench, the second key change is the complete overhaul of the civil and criminal procedural rules. The importance of having procedural rules that promote efficiency, fairness and speed in litigation cannot be over-emphasised. The Pakistani civil procedural rules and their criminal counterparts are over 100 years old. Law, and in particular the common law, is an organic and evolving discipline. As a system of dispute resolution, the common law needs to be able to adapt to changing times and to reflect and shape, as the case may require, the prevailing social norms and attitudes. In these circumstances, it is clear that procedural rules designed by a colonial power for an economic and social environment that has changed beyond recognition can no longer be fit for purpose. A modern Pakistan requires modern procedural rules for its court system. It is recognised that over the years new procedural tools have been incorporated. However, these are add-ons to the existing structure rather than a comprehensive re-thinking of the rules and their approach. Simply making amendments to the existing rules is insufficient. A comprehensively re-imagined set of new civil and criminal procedural rules could transform the whole judicial system, making the whole process far quicker, fairer and easier to understand for non-lawyers. This is something that could be done relatively cheaply and quickly.

Both the government and NGOs (including international NGOs and donors) should give greater consideration to the economic benefits that can be derived from the judicial system. A properly-reformed judicial system will be better placed to play its role in promoting economic growth and protecting the rights of citizens.