Stakeholders, government to huddle over ban on Indian films

Stakeholders, government to huddle over ban on Indian films 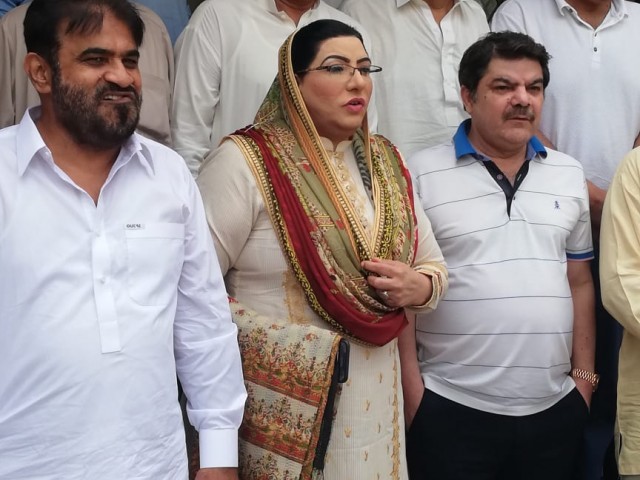 LAHORE: Pakistan Film Producers Association (PFPA) is preparing their charter of demands and suggestions for the multiple problems that plague the local film industry today. In this connection, a meeting will be held with important personalities in attendance. These include the special advisor to the prime minister for Information and Broadcasting Dr Firdous Ashiq Awan and the PFPA delegation. The primary focus of the summit will be the ban on Indian films in the country and the return of producers’ payments that have been withheld by cinema owners. Financial support will also be one of the topics discussed.

Renowned film-maker Syed Noor and Pakistan Film Distributors Association (PFDA) chairman Chaudhry Ejaz Kamran will lead the conference. The PFDA is listing down its demands following a green signal from Awan, who visited the Royal Park in Lahore a few days ago. The Royal Park market near Lakshmi Chowk served as one of the largest film centres in the region for Lollywood projects. In fact, Royal Park was considered by many to be the biggest film market in South Asia with icons like BR Chopra, Pran, Amarnath, Om Prakash and Dev Anand having walked its pathways. Much to everyone’s disappointment, the landmark has now lost its value following the crisis in the film industry. 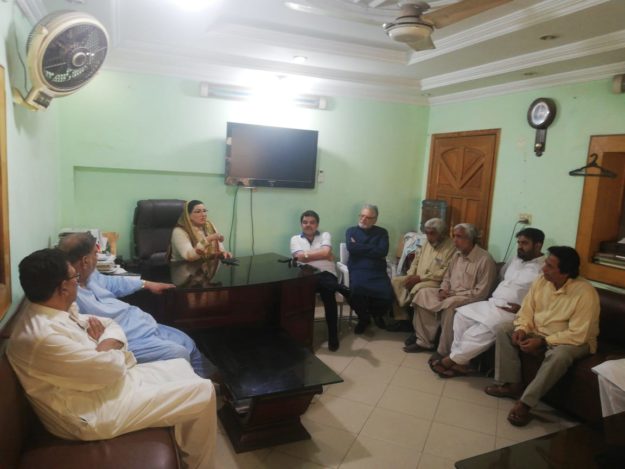 “Film is a great source of expressing tradition and culture in a society. Following the vision of Prime Minister Imran Khan, the revival of the Pakistani film industry is our top priority and the current government will do its best in this regard,” Awan told The Express Tribune. Awan remains confident that the meeting will help streamline the affairs of the local entertainment circuit. She has informed Lahore-based producers and directors that their demands will hopefully be met. This week, Awan met with some of them alongside Kamran, Noor, director Masood Butt, producer Haji Mana and anchor Mubashir Luqman.

Kamran also shed light on the matter. “We are preparing for our next meeting as Awan has asked us to list down our demands and we will be discussing them in the upcoming meeting. However, it must be appreciated that after so many years someone has visited Royal Park. Our stance regarding the Indian film industry is clear,” he said. The films should be banned but in the future if any Bollywood film ever releases, it should be given an equal play time at cinemas. Beside this our producers need to still be owed millions of rupees and our first demand is that our money should be returned by cinema owners. This is the only way producers can start new film projects,” concluded Kamran.