No NOCs for housing societies without surveillance equipment

No NOCs for housing societies without surveillance equipment

IGP says record­ings from Safe City camera­s should be used as import­ant eviden­ce in case invest­igatio­ns
By Our Correspondent
Published: July 10, 2019
Tweet Email 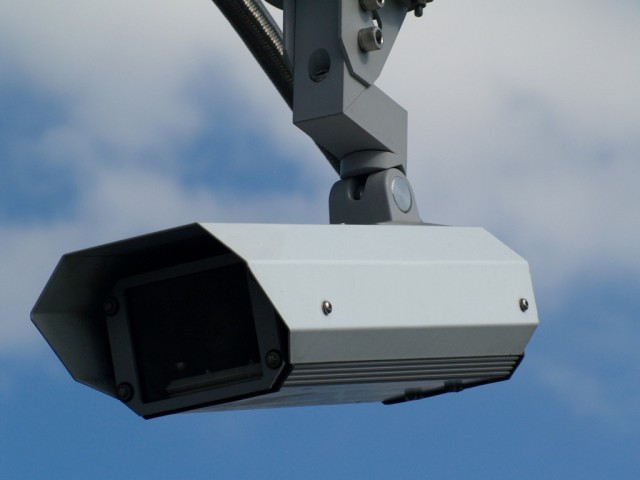 LAHORE: Punjab Police has decided to send a letter to Lahore Development Authority (LDA), asking them not to issue no objection certificates (NOC) to housing societies which lack cameras and, therefore, a surveillance system.

The decision was taken during a meeting presided by the Punjab Inspector General of Police (IGP) Captain (retd) Arif Nawaz Khan at the Punjab Safe Cities Authority (PSCA). He ordered that videos, pictures and other recordings from the network of Safe City cameras should be used as important evidence in case investigations.

He further said there should be no delay in the provision of videos required by investigation officers and the police. He said Safe City officers should work towards further improving their coordination.

He assured that patrolling forces would be monitored through Safe City cameras and swift action would be taken against irresponsible or negligent officials. During the meeting, the one-year progress report of the Safe City project, and its coordination with the Lahore police for traffic management and crime control, was reviewed.

The DIG operations said during the last six months, PERU and the Dolphin Squad apprehended 351 dacoits and street criminals belonging to 130 gangs which were involved in street crimes. DIG Investigations Inam Waheed told the IGP that thanks help from the Safe City authority, information on 263 was was requested and 252 of them were solved.

Safe City Chief Operating Officer DIG Akbar Nasir Khan told the IGP that installation of cameras at six more entry and exit points of the provincial capital will be completed soon. He said the monitoring process would also be improved.

The IGP told investigation officers to use the facilities of the PSCA to their advantage and apprehend criminals through quick response plans so all such elements could be eliminated.