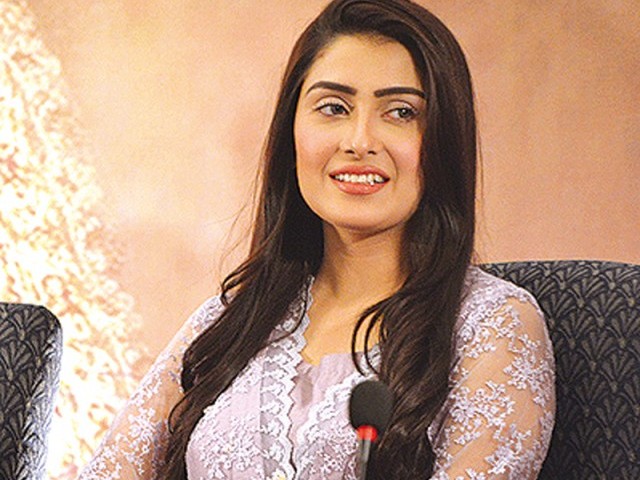 Pakistani starlet Ayeza Khan has revealed that she has gotten several offers to work in Bollywood over the last few years, but due to political tensions between India and Pakistan, she could not pursue them.

“One of the greatest directors in India had signed me and Danish in lead roles but when we decided to go India, the situation deteriorated,” she said a recent statement.

Khan said that initially when she joined the industry, she had no idea about how to go about things. “I am happy that people love and admire me,” she said, adding that she is waiting for the perfect script to make her debut in films. “Performing in limits and taking care of my culture will be my only conditions.”

The actor wished for the things to normalise between the two neighbouring countries so that the exchange of culture and art can flourish.