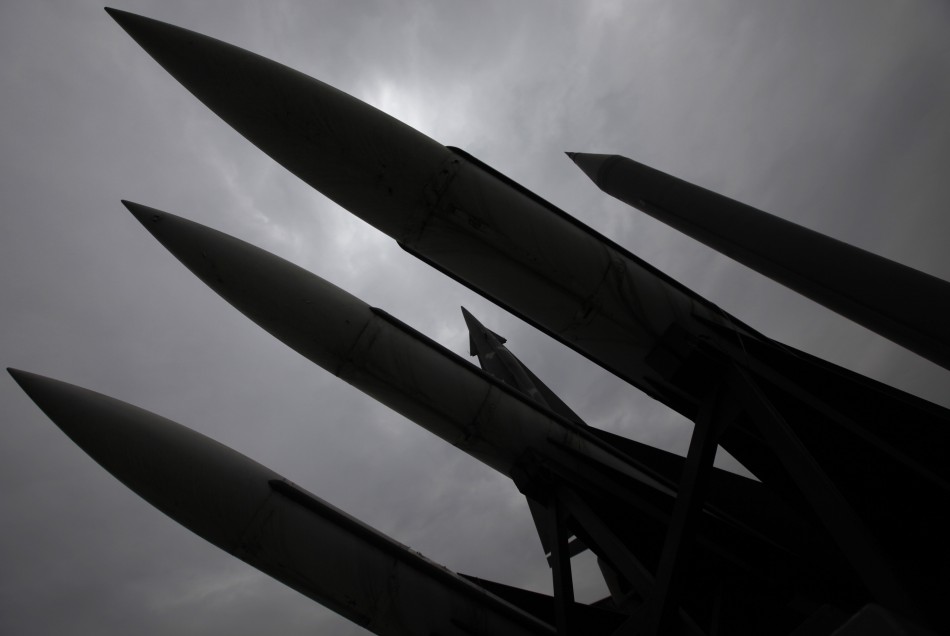 The US State Department has approved the potential sale to Taiwan of $2.2 billion in arms, including Abrams tanks and Stinger missiles, the Pentagon said on Monday.

The announcement is likely to anger Beijing, which views Taiwan as part of its territory and has previously expressed “serious concerns” about the possible sale.

Congress has been notified about the potential deal, which would include 108 M1A2T Abrams tanks, some 250 Stinger missiles, related equipment and support, according to the Defense Security Cooperation Agency (DSCA).

US lawmakers have 30 days to object to the sale but are unlikely to do so.

The proposed tank sale “will contribute to the modernization of the recipient’s main battle tank fleet, enhancing its ability to meet current and future regional threats and to strengthen its homeland defense,” DSCA said.

And the missiles would “support the foreign policy and national security of the United States by helping to improve the security and defensive capability of the recipient, an important force for political stability, military balance, and economic progress in the region,” it said.

Neither would alter the “basic military balance in the region,” according to DSCA.

Beijing registered its opposition to the possible sale earlier this month.

“We have repeatedly emphasized to the US to fully understand the extremely sensitive and damaging nature of their decision to sell arms to Taiwan, and abide by the One China principle,” foreign ministry spokesman Geng Shuang said.

Taiwan has been ruled separately since the end of a civil war in 1949, but China has vowed to take control of the island, by force if necessary.China has significantly stepped up diplomatic and military pressure on Taipei since Beijing-sceptic president Tsai Ing-wen was elected in 2016.

It has staged military exercises near the island, and steadily reduced the already small number of nations that recognize Taiwan.

The United States switched diplomatic recognition from Taiwan to China in 1979, but Taipei has remained an important ally.In recent years, Washington has been wary of completing big ticket arms deals with Taiwan, fearful of stoking China’s anger.

But President Donald Trump — whose administration is locked in a trade war with Beijing that has seen the two sides impose tariffs on hundreds of billions in two-way commerce — has sought to strengthen ties with Taipei and appeared more willing to sell major weapon systems.

Taiwan would be massively outgunned in terms of troop numbers and firepower in any war with China and it desperately needs to upgrade much of its equipment.

Its current tank force consists of around 1,000 CM 11 Brave Tiger and M60A3 tanks, technology that is increasingly obsolete.
Abrams tanks and anti-aircraft missiles that can be quickly moved by soldiers in the field would significantly increase Taiwan’s ability to destroy Chinese armor and warplanes in the event of an invasion.