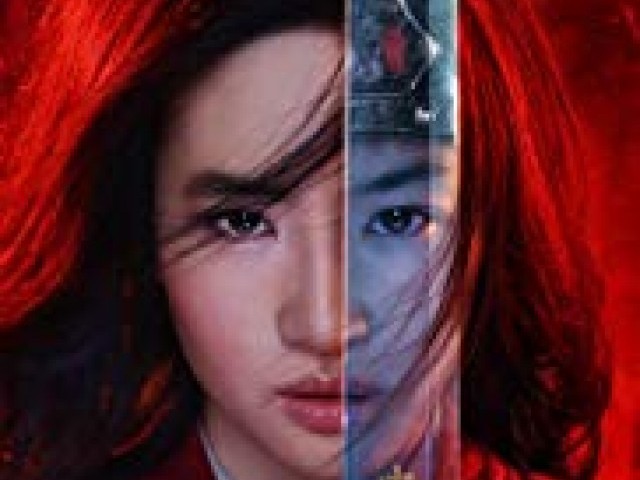 Disney dropped the first official trailer of Mulan on Sunday, nearly a year after the first images from the project were released in August, 2018 and over 20 years after the original cartoon came out.

The 90-second clip kicks off with stunning shots of the film’s setting, before focusing on the story-line. But, within seconds, Mulan is seen transitioning from an obedient daughter to the fierce warrior princess that she truly is. We get to see the femme fatale training in combat, as opposed to keeping house as she wants her to. As she kicks and thumps, one cannot help but feel a surge of excitement for the upcoming film.

However, there was a key feature missing from the teaser that was an important part of the 1998 original. There is no sign of Mushu, Mulan’s talking dragon sidekick, which was voiced by Eddie Murphy.

Directed by New Zealand’s Niki Caro, the full-length picture stars Chinese-American starlet Liu Yifei in the title role. Mulan disguises herself as a soldier in order for her aging father to avoid the Chinese army when the countryside is threatened by the Huns, led by Shan-Yu.