He said the fact that famous singer­s like Nusrat Fateh Ali Khan and Abida Parvee­n used his poetry in their songs
By Our Correspondent
Published: July 6, 2019
Tweet Email 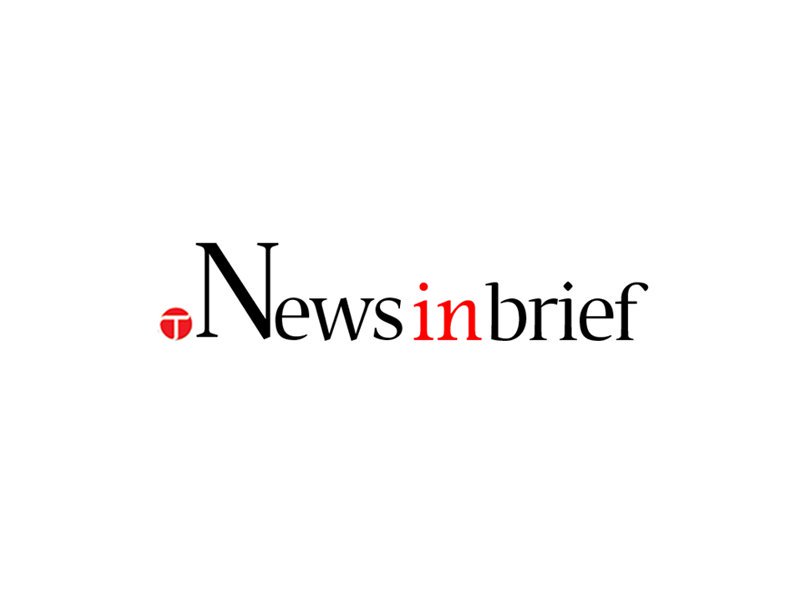 ISLAMABAD: National Institute of Folk and Traditional Heritage (Lok Virsa) held a literary evening at its Media Center under its fortnightly feature Lok Baithak on famous Punjabi Sufi poet Shah Hussain. The speakers explored the teachings in Kafi (short poems) of Shah Hussain also known as “Madhu Laal Hussain” who was a pioneer of the Kafi form of Punjabi poetry. Speaking at the occasion, renowned researcher and writer Sajjad Anwar said the style of Hussain’s writing was very simple and touched hearts and souls. “His poetry is revolutionary because it narrates the struggle of the common man and resists inequality on the basis of cast,” he added. Famous published Sufi scholar Professor Saeed argued that Hussain’s work challenged the customs of conventionalists. “Hussain was ahead of his times in terms of the thinking process. His poetry was written to be sung,” he added. He said the fact that famous singers like Nusrat Fateh Ali Khan and Abida Parveen used his poetry in their songs was proof that there was rhythm between his poetic lines.