In the face of rampan­t violat­ions of childr­en's rights­
By Our Correspondent
Published: July 6, 2019
Tweet Email 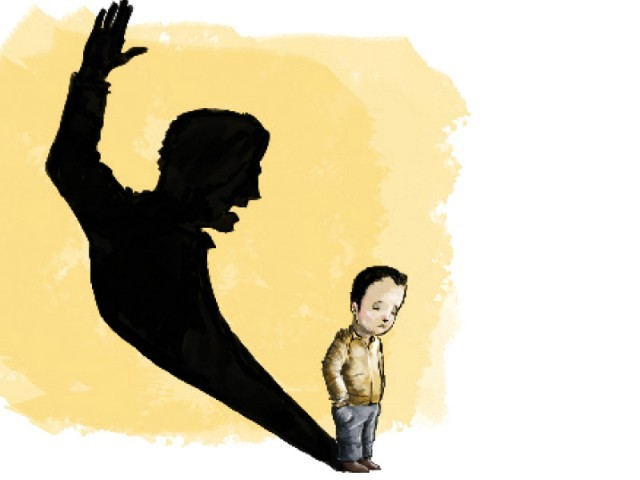 Rights Now Pakistan, a non-governmental organisation, filed a petition in Sindh High Court on Friday, pleading the court to order the Sindh government to make the authority functional.

The petitioners, Zulfiqar Halepoto, Shahid Ali and two others, contended that though the authority was notified on November 20, 2014, it has not been able to discharge its obligations as contained in the Act. The authority is supposed to monitor and report on the violations of laws pertaining to children; initiate through relevant authorities prosecution of the offenders; support and establish institutional mechanisms for child protection and to review laws and suggest amendments, among other responsibilities. The petitioners pointed out that the dysfunctional authority is allowing budgetary allocations to lapse every year.