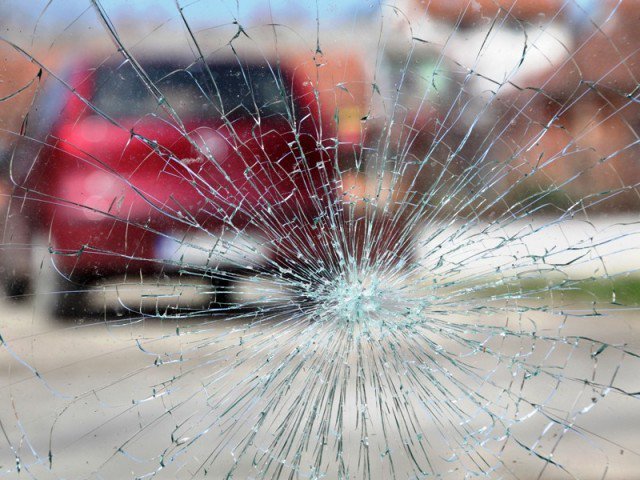 OKARA: In a series of tragic incidents, three persons were killed while two others were severely injured in two separate road accidents on Friday in Okara.

Police officials said that the first accident occurred in Chak No 41 where a speedy tractor-trolley hit a passerby woman named Bakhtawar Bibi. As a result, she suffered serious injuries while the driver managed to escape from the scene. A rescue team reached the spot and shifted Bakhtawar to a nearby hospital where she succumbed to her injuries.

In another incident, Irfan Qadeer, resident of Kalapur village, and accompanied by his two friends was travelling on a motorcycle when a speedy tractor-trolley hit their motorcycle. Resultantly, Irfan and one of his friends were killed on the spot while two others were injured. A rescue team reached the spot and shifted the bodies and injured to a nearby hospital. Police have registered separate cases and further investigation is underway.