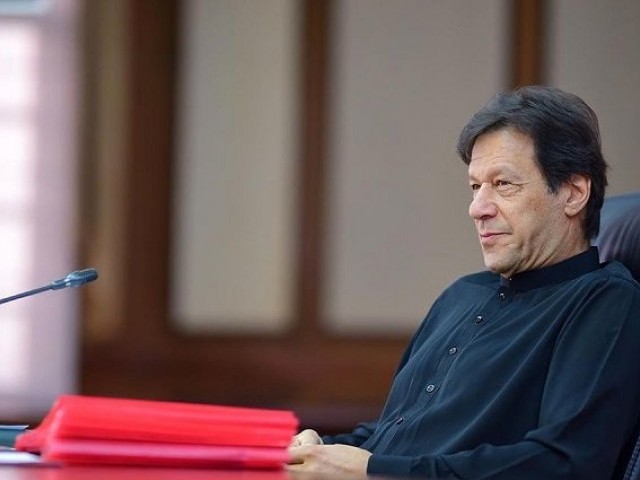 Prime Minister Imran Khan on Friday reiterated his government’s commitment of alleviating poverty in the country and stressed the need to educate and provide better opportunities for the youth.

Speaking at a ceremony in Islamabad as the poverty alleviation program was launched, the premier stated that every ministry in the country will have a role to play.

“60 per cent of Pakistan’s population is under the age of 30. This is the future and they will elevate the status of our country. They must be provided education, hospitals and provide them opportunities,” he added.

Stating equality and justice are the building blocks of progress, he stated Naya Pakistan “will save people from poverty”.

The premier stated that the budget of the program is close to Rs200 billion and the govt will use the funds to also give interest-free loans to 82,000 people.

“It is the responsibility of the state to give equal rights to people. This nation will stand when it adopts the mission, which is to make a welfare Islamic state,” he added.

The premier also lamented on the conditions of government hospitals, stating Pakistan has the highest per capita of people affected by HIV.

“The cases of AIDS in Larkana has shed light on the conditions of government hospitals. It seems previous governments did not care about the poor people, we aim to change that,” he added.