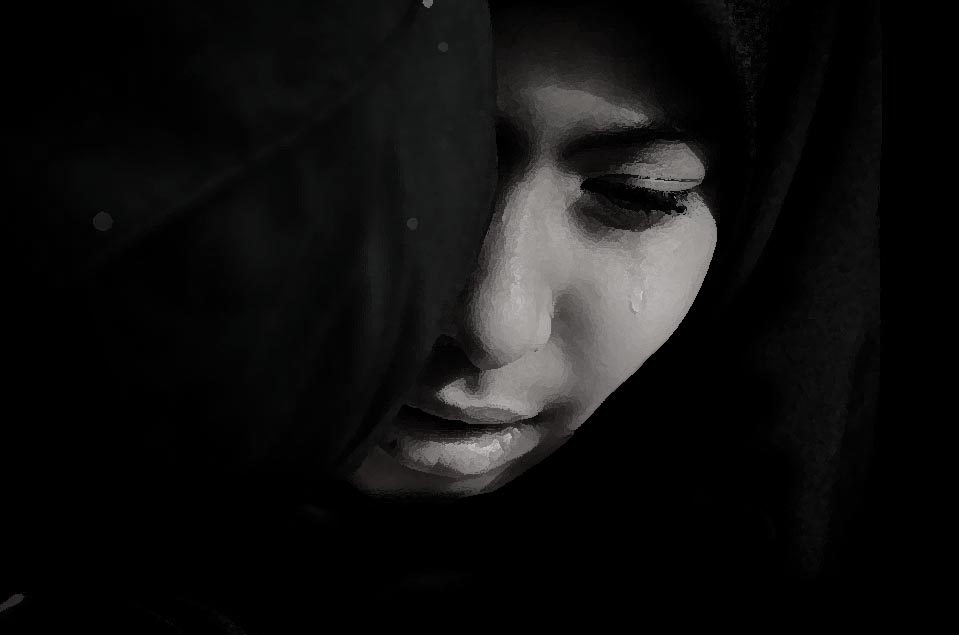 LAHORE: A combination of the loopholes in the law, police incompetence and poor prosecution have led to only 2% of the people involved in honour killing being punished over the last one year.

According to statistics obtained by Express News from across Punjab, 234 cases of honor killing were reported in the province of which six were withdrawn. As many as 400 out of 439 suspects involved in the 228 cases were arrested, but only 2% of the accused were convicted. A police source said that the main reason for this abysmally low rate of conviction is that the aggrieved party tends to reconcile with the suspects and the matter never ends up in court.

Once there is reconciliation, the complainants do not testify against the accused and, therefore, getting a conviction becomes difficult, if not impossible. He said that in cases of honor killing, the ratio of arrests is more than 90%, but the option to reconcile means that the culprits go largely unpunished.

Meanwhile, human rights groups put the majority of the blame on the shoulders of the police force. They say that the force does not perform duties to the best of its ability. Civil society members say that due to the possibility of reconciliation, investigation officers do not gather substantial evidence and this increases the possibility of the accused being acquitted.

“We need to change the law and such matters should be discussed in the provincial and national assembles, as well as the Senate. Along with the investigation, basic changes are desperately needed in the prosecution department.” He said that rights groups have been raising this matter on all available forums.

The DIG boasted that an arrest ratio of 90% is a major achievement. “In many cases, the suspects are released due to reconciliation and blood money. However, investigation methods, techniques and efficiency are being improved day by day,” the officer said.

SSP Investigation Zeeshan Asghar said the victims of honour killings are those who married for love. He added that in such cases, the complainant does not fully cooperate with police after registering an FIR. Another hindrance is that evidence is removed in some instances. The SSP continued that in most cases, the entire family is involved in the murder and the crime is carried out according to a plan.

In the meantime, the Investigation Wing, he said, is increasing its capabilities at a rapid pace. He pointed out that the responsibility to investigate a case of honour killing is given to an officer of the rank of an inspector. Asghar revealed that the CIA also joins the police to investigate such crimes.

“The suspects often take benefit of the fact that the crime scene is tampered with and relatives of the victim(s) do not testify. He continued that investigation officers are being trained in modern forensics, while their number has also been increased. “An increase in conviction rate can be possible if laws/rules are changed and the capacity of investigation officers increased.”