I'm a supporter of the #MeToo Movement but it has been used against me: Ali Zafar

I'm a supporter of the #MeToo Movement but it has been used against me: Ali Zafar

Zafar assert­ed he was the pawn of a plan to launch the #MeToo moveme­nt in Pakist­an
By APP/Entertainment Desk
Published: July 4, 2019
Tweet Email 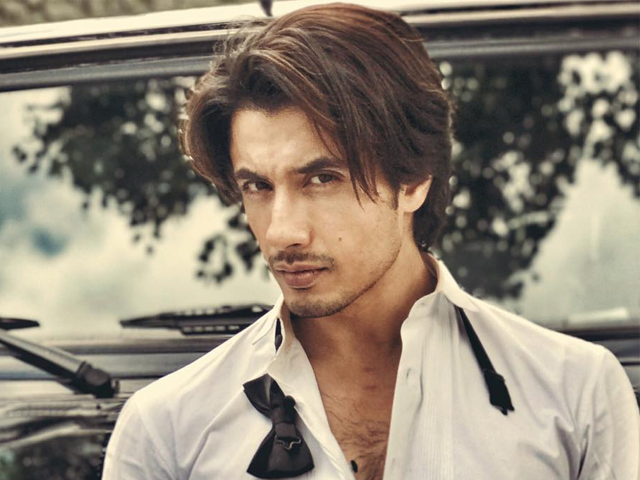 LAHORE: Actor and singer Ali Zafar, on Wednesday, recorded his statement in the defamation suit he filed against fellow singer Meesha Shafi. Additional District and Sessions Judge Amjad Ali Shah conducted the proceedings wherein the Teefa in Trouble star revealed he has been facing financial losses after the allegations levelled against him by the Mein crooner.

While denying Shafi’s allegations, Zafar spoke about fake social media accounts made to spread hate against him and how Shafi’s accomplices are behind them. He then opined that he respected women’s rights and is a supporter of the #MeToo movement but it has been used against him. 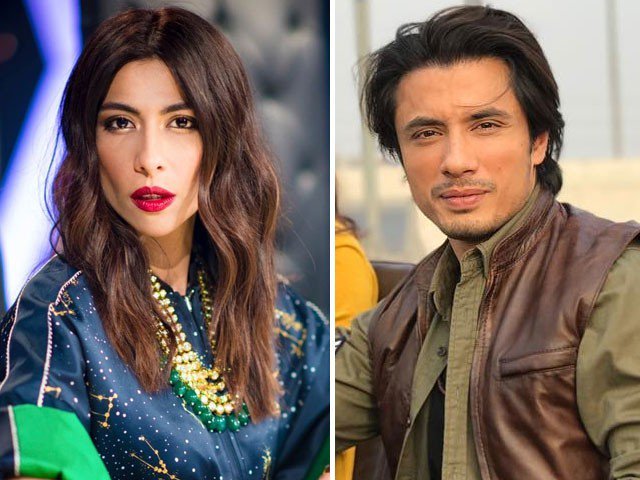 The court recorded Zafar’s statement for three hours and scheduled the next hearing for July 15. Three more witnesses have been summoned to record their statements.

Talking to the press outside the court, Zafar added, “If a pure cause is used for their personal gain, then this battle is not just mine. It’s not just limited to men; it’s for both men and women.”

Zafar went on to talk about how the fake accounts were made to malign his reputation. “Our findings exposed that they were deeply interlinked much before the allegations. The common link seems to be Nighat Dad. They were all either working with or for her,” he shared. The Jhoom hit maker reiterated that he was a pawn in a plan to launch the #MeToo movement in Pakistan. “The bigger plan is to propel herself (Shafi) into prominence and other gains, which will reveal themselves in time in the court of law,” he said. 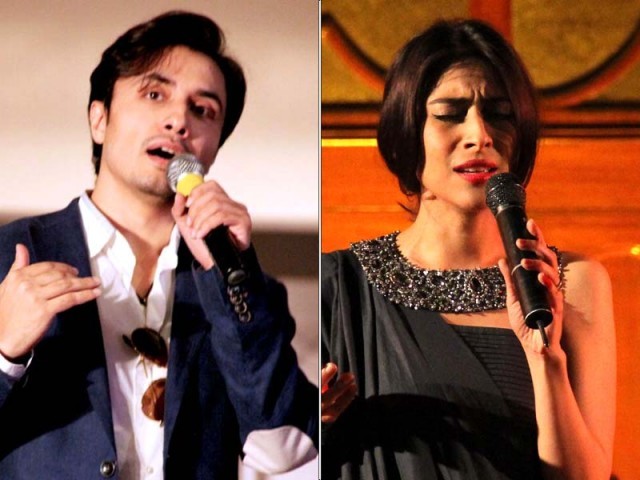 Meesha had accused Zafar of sexual harassment in a series of tweets. FILE PHOTOS.

But he has filed Rs1 billion defamation counter case under the Defamation Ordinance 2002. “I have also filed a case against all the fake and other accounts being used to run a campaign against me on social media. I am truthful and those who are honest appear without being called. I wasn’t asked to come today but I’m still here,” he said while speaking to the media after his court appearance in April. 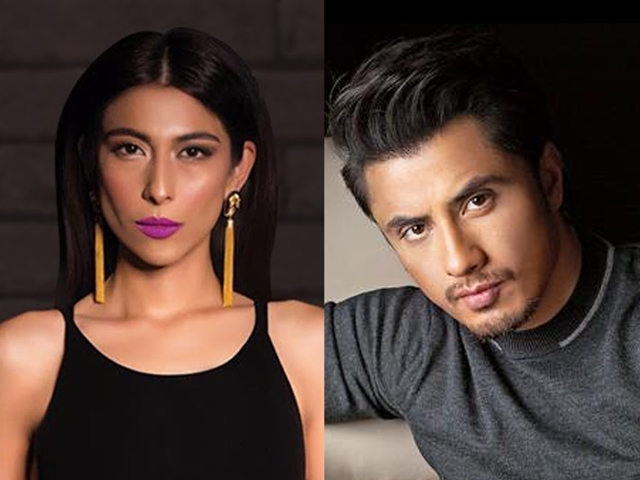 “There is a social media campaign against me,” Zafar maintained. “Shafi’s lawyer has been following and retweeting fake accounts. We’ve filed a case against this as well with the FIA, since it comes under cyber crime and cyber bullying.”

He continued, “I can’t believe that anyone can come forward and accuse someone who’s innocent and decent and has worked hard for over two decades, solely on social media. Those who accused me levelled the allegations for personal gains and then went to Canada. The truth is that I was targeted for personal gains.”

Zafar thereby filed a contempt case against Shafi a year ago. “It is important to mention that Shafi’s case was dismissed, as was her appeal. The case that’s ongoing is my case of compensation. It has been a year and our witnesses have appeared eight times.” 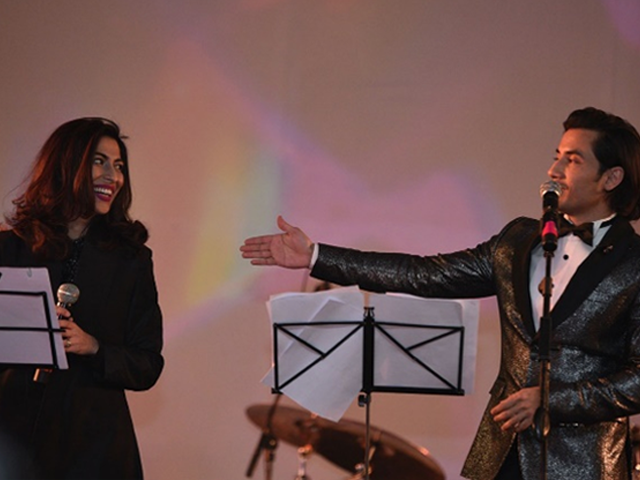 It is pertinent to mention that Zafar on May 1 was served a legal notice by Shafi’s legal team for his “false, malicious and defamatory statements” against her. The legal notice demanded an apology within 15 days of the notice, and to pay Rs2 billion as compensation for loss and damage to [Shafi’s] reputation.