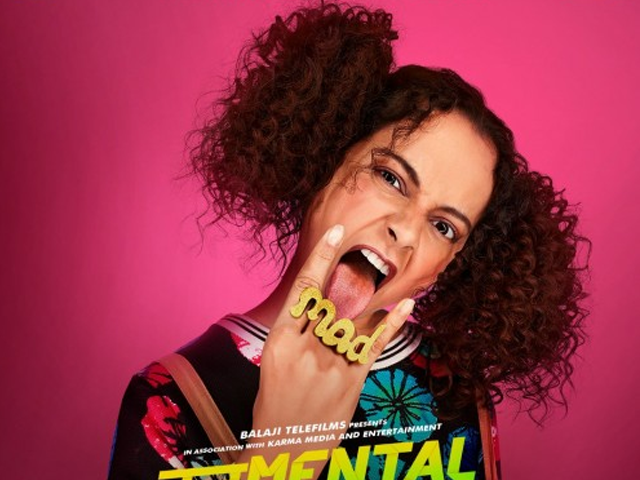 Bollywood actor Kangana Ranaut says the change in title for her upcoming film Judgmental Hai Kya?, which was earlier called Mental Hai Kya, is a result of nepotism and power play in the Hindi film industry, reported The Hindu.

Commenting on the movie’s title change, Kangana told the media, “I think whenever it is anything to do with Kangana Ranaut, people have a problem with it. Since I am an outsider, even if I breathe, people have a problem. But we outsiders also have learnt to make our way without creating a problem. Even (one of) Salman Khan’s films, which was a remake of a south Indian film was originally named Mental.” 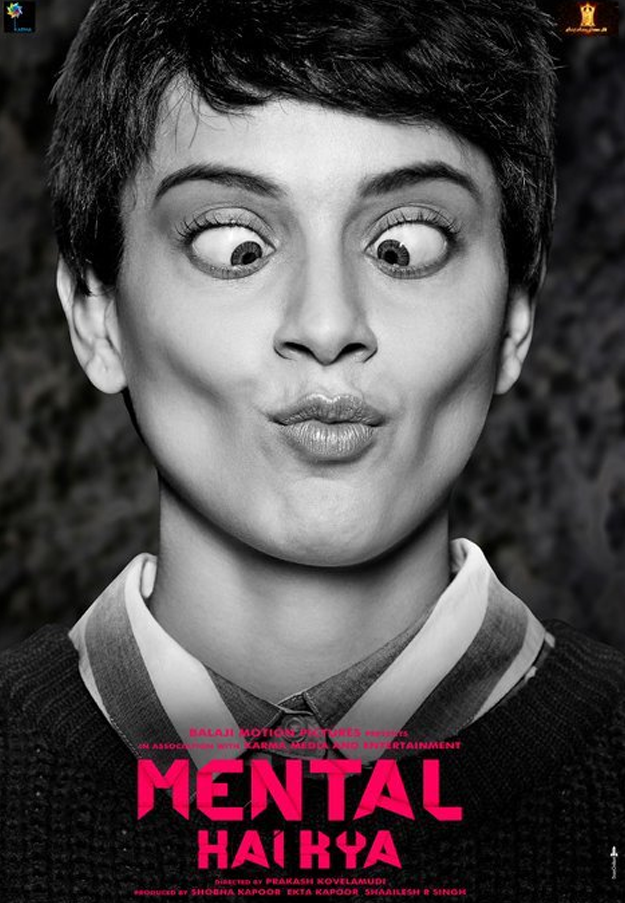 Kangana was referring to Salman’s Jai Ho that also starred Tabu and Daisy Shah and was directed by his brother Sohail Khan. It was a remake of Telugu film Stalin directed by A R Murugadoss. Salman originally titled the remake Mental, but by the time the film was released, it had been retitled Jai Ho.

“There was no problem then, but now we are told that very recently, the word ‘mental’ is banned, so we did not have that much choice. But we truly believe that we have made a good film. Our film has got a U/A certificate. We have faith in our intentions. A small change of the title will not make a difference,” the Queen actor added. 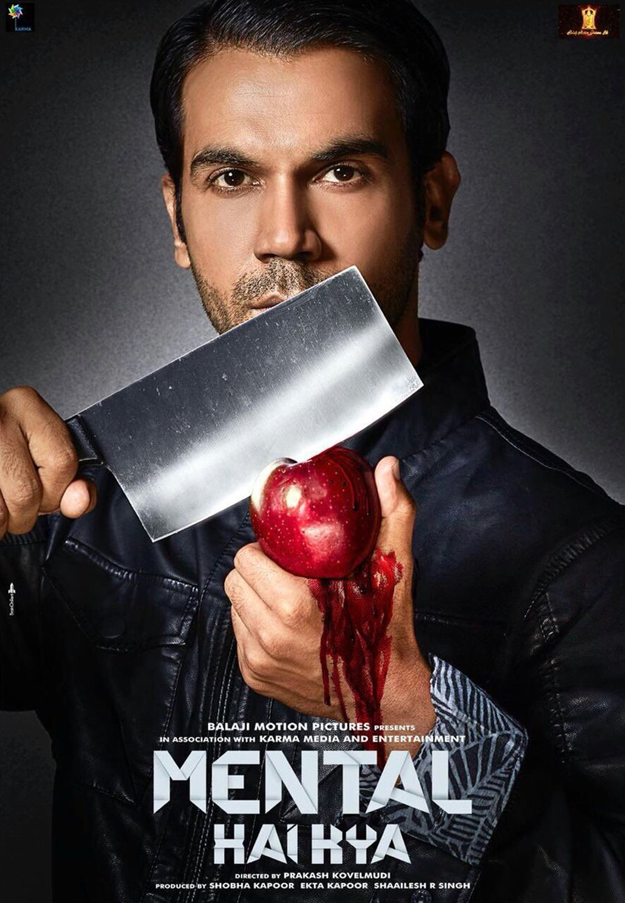 The Mental Hai Kya title drew the ire of the Indian Psychiatric Society (IPS) which complained to the censor board that the usage of the word ‘mental’ trivialised mental health issues. The title was later changed.