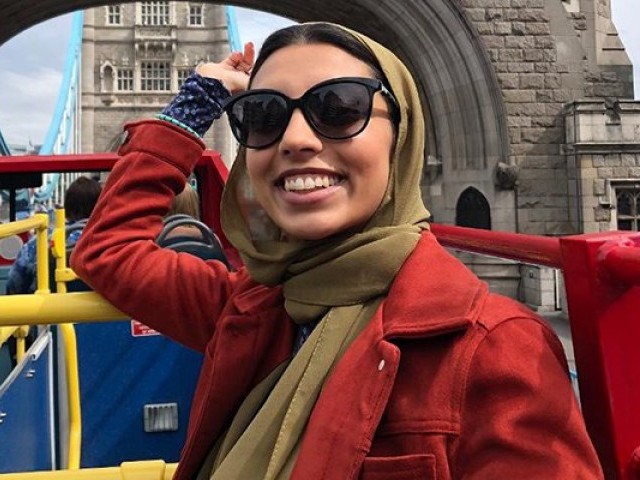 Muslim representation is making its way to the Marvel Cinematic Universe (MCU) as the first hijab-clad character is officially getting introduced in the newly-released Spider-Man: Far from Home.

In the upcoming sequel to Spider-Man: Homecoming, Pakistani actor Zoha Rahman plays Peter Parker, aka Spider-Man’s, classmate joining him on a field trip across Europe. 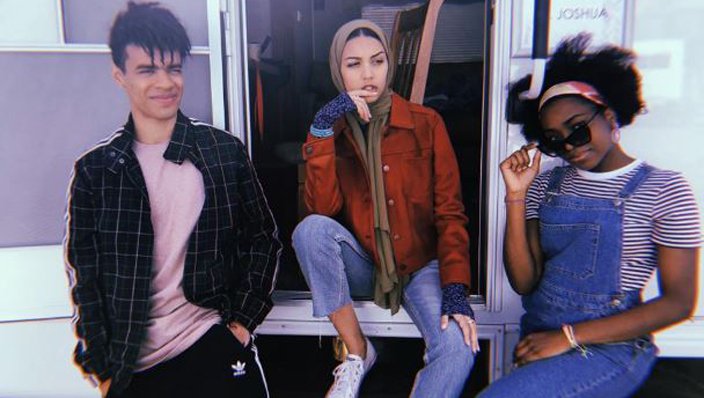 Rahman is, thereby, playing the first official hijab-wearing character in the MCU. The actor has wanted to audition for the role ever since she noticed a Muslim student wearing a hijab in the background of Parker’s math class. This blockbuster had just depicted a Muslim character as a regular part of American life. Rahman saw this as what it was: a huge step forward for Muslim representation. 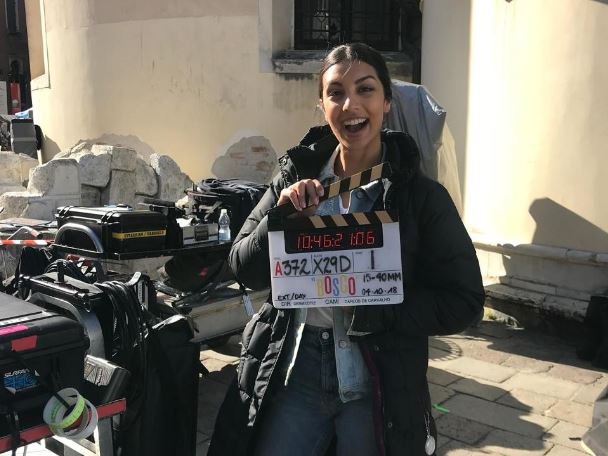 “It meant so much to me. For me to have the opportunity to play a character and represent so many girls that I know personally and that I love and admire,” she told Forbes.

Initially, no one mentioned anything about Rahman wearing a hijab. It was much later, in a second call from the production team, that she was asked if she would be willing to make this addition. The budding starlet immediately tied on her mother’s scarf and sent pictures back to them.

However, Rahman still sees the entertainment industry far behind in terms of inclusion. While she’s happy to see projects like Black Panther make strides, she knows South Asians and Muslims have a long road ahead. “We are still stuck in that little caricature stage,” said Rahman. “I call it the ‘Trio of Ts.’ We’re either the techie, the terrorist, or the taxi driver.” 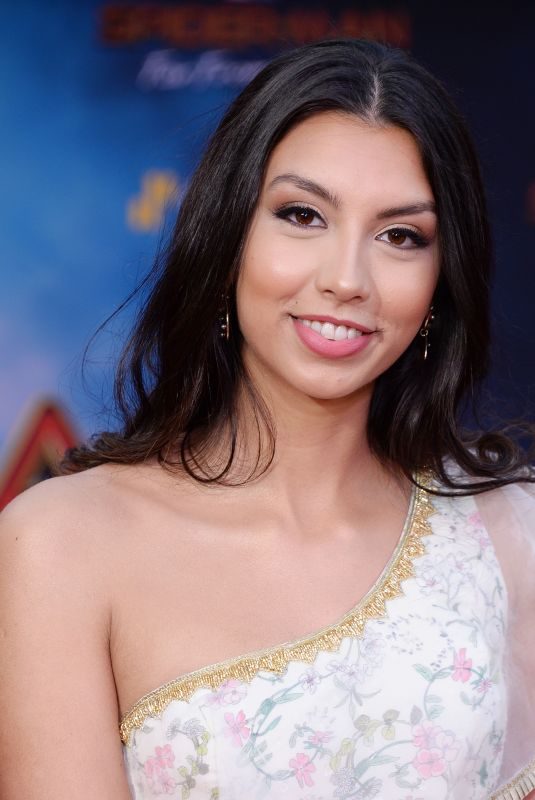 Spider-Man: Far from Home will have the main gang all back for round two with the additions of some new faces, including Rahman, and the Hollywood star Jake Gyllenhaal, who’s joining the Marvel universe as Mysterio. The film hit theatres on July 2.

Have something to add to the add to the story? Share it in the comments below.