Kaneri­a plans to take PCB to court for consis­tently keepin­g him out of the side
Published: July 2, 2011
Tweet Email 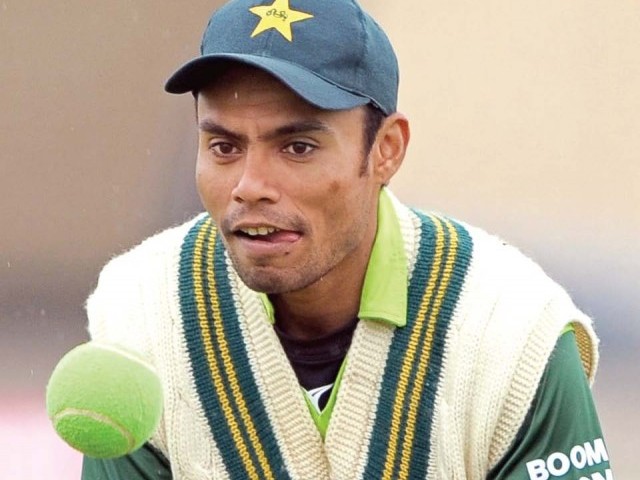 Out of favour leg-spinner hopeful of getting clearance. PHOTO: AFP/FILE

Leg-spinner Danish Kaneria will file a petition against the Pakistan Cricket Board (PCB) in the Sindh High Court today for his continuous snub from the national team selection.

Kaneria has been ignored after he was accused of spot-fixing during the county season for Essex and while the leg-spinner was cleared of all charges, the PCB Integrity Committee refused to give him clearance. Kaneria, disappointed at the snub, has decided to approach the court. “They aren’t giving reasons. I’ve shown them the clearance letter and it’s disappointing,” said Kaneria. “I’m filing a petition through my lawyer [Muhammad Farukh Naseem] to seek justice.”