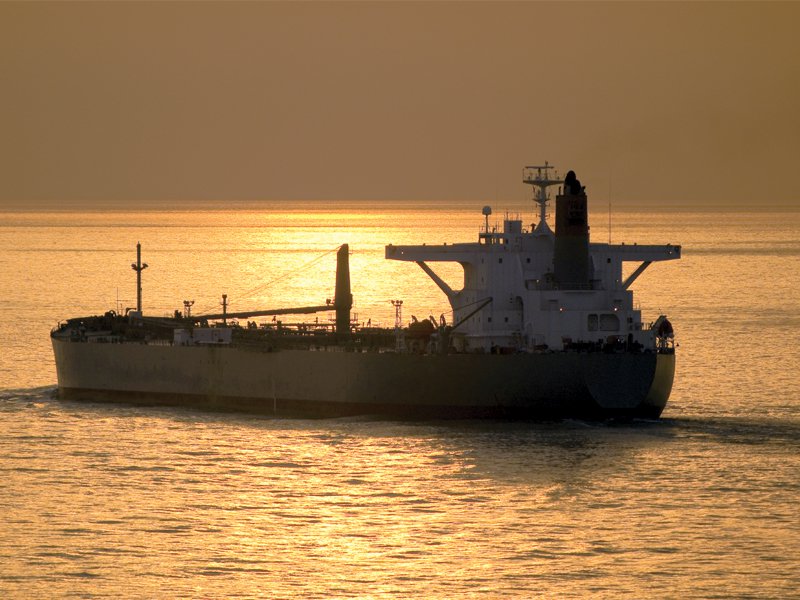 LONDON: Oil prices were up on Monday as OPEC and its allies looked on track to extend supply cuts until at least the end of 2019 at their meeting in Vienna this week.

Iran – under US sanctions alongside OPEC ally Venezuela – on Monday joined top producers Saudi Arabia, Iraq and Russia in supporting a policy aimed at propping up the price of crude amid a weakening global economy.

The Organisation of the Petroleum Exporting Countries (OPEC), Russia and other producers, an alliance known as OPEC+, meet on Monday and Tuesday to discuss supply cuts amid surging US output.

“Clearly, the producer group is more than willing to sacrifice market share for a balanced market. The prize of this sacrifice is there for everyone to see – the two main crude oil futures contracts are up more than $1.50 a barrel this morning,” PVM analyst Tamas Varga said.

Russian President Vladimir Putin said on Sunday he had agreed with Saudi Arabia to extend existing output cuts of 1.2 million barrels per day (bpd) by six to nine months.

Saudi Energy Minister Khalid al-Falih said the deal would most likely be extended by nine months and no deeper reductions were needed.

“If Russia, Saudi Arabia and other key OPEC members keep production at the levels they produced in H1-19, they will ensure that the global oil market is not flowing over. They will only have to pay a small restraint while reaping a nice oil price of $60-70 a barrel,” said SEB’s Bjarne Schieldrop.

“OPEC as a whole is losing market share. But this burden is not evenly distributed as it is Venezuela and Iran who are taking almost all the pain.”

Oil prices have come under renewed pressure in recent months from rising US supplies and a slowing global economy.

US crude oil output in April rose to a fresh monthly record of 12.16 million bpd, according to the US Energy Information Administration, even though shale production growth likely peaked last year.

Meanwhile, financial markets were buoyed by a thawing of US-China relations after leaders of the world’s two largest economies agreed on Saturday to restart trade talks.

However, Citi analysts were skeptical that both sides can reach a deal soon.