PML-N MPA was one of the lawmak­ers who met with Prime Minist­er Imran Khan earlie­r
By Rana Yasif
Published: July 1, 2019
Tweet Email 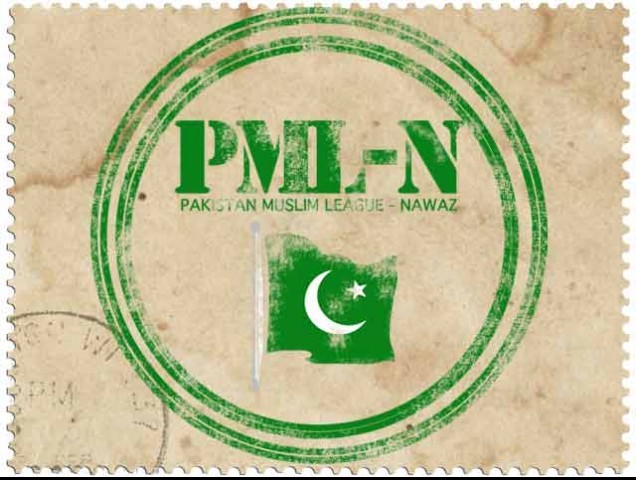 LAHORE: A day after the Pakistan Muslim League-Nawaz (PML-N) Punjab President Rana Sanuallah warned his party’s lawmakers of ‘severe backlash from their constituents for switching sides’, the residence of PML-N leader Chaudhry Ashraf and his brother was attacked by miscreants who also opened aerial firing outside the MPA’sproperty.

Six Punjab lawmakers were in hot waters after reports of them meeting Prime Minister Imran Khan came to the fore.

However, Punjab lawmakers Mian Jaleel Ahmed Sharaqpuri and Nishat Ahmad Khan Daha told the media that they had indeed met the premier.

Talking to The Express Tribune, MPA Ansari confirmed that his brother Younas Ansari was attacked while returning home and accused PML-N activists of being behind the incident.

The MPA believed that the attack was in response to his elder brother Younas meeting Prime Minister Imran Khan.

“It is a shameful act knowing that I am still loyal to PML-N,” he said adding that he and his family remained safe in the incident.

Police in Gujranwala confirmed the firing incident stating that they have recovered bullet casings from the site.