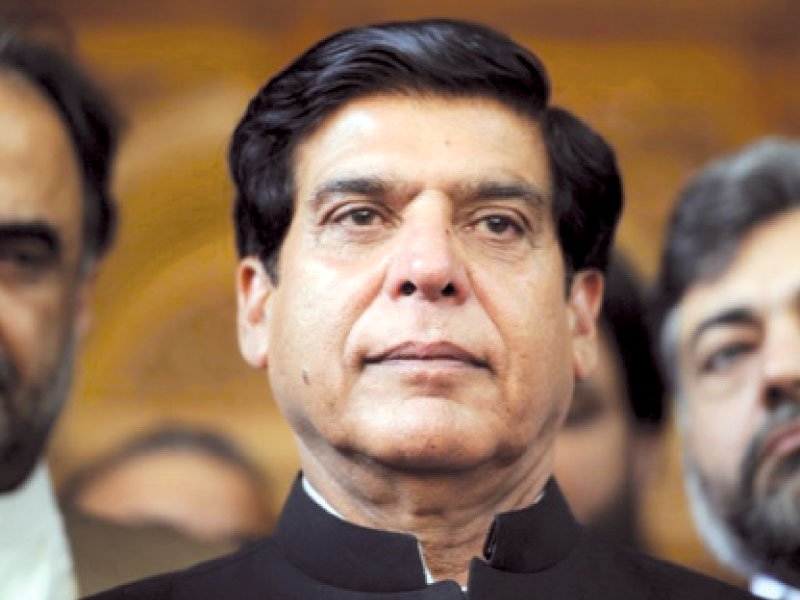 Adjourning the hearing, the court summoned witnesses on August 7 to record their statements.

The former prime minister is accused of misusing his authority during his tenure as the minister for water and power to get approval from the Economic Coordination Committee (ECC) for an increase in the down payment to the rental power companies from 7 to 14 per cent, amounting to about Rs22 billion.

An accountability court last week dismissed an acquittal plea of Ashraf in the Nandipur power plant corruption reference which had been filed by the National Accountability Bureau (NAB) last year.

They were accused of delaying the approval of the Nandipur project, which resulted in losses worth billions of rupees to the national kitty.