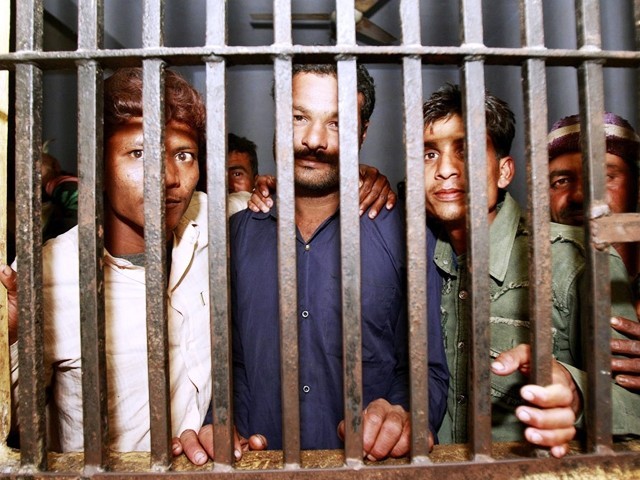 ISLAMABAD: The Foreign Office handed over a list of 261 Indian prisoners, currently incarcerated in Pakistan, to the Indian High Commission in Islamabad on Monday.

A statement by the FO elaborated that the 261 prisoners include 52 civilians and 209 fishermen.

India comes round on Kartarpur Corridor talks with Pakistan

“This step is consistent with the provisions of the Consular Access Agreement between Pakistan and India, signed on 21 May 2008, under which both countries are required to exchange lists of prisoners in each other’s custody twice a year, on 1st January and 1st July, respectively,” read the statement.

The Indian government is also set to share the list of Pakistani prisoners with Pakistan High Commission in New Delhi.

In April, Pakistan released 55 Indian fishermen and five civilians as a gesture of goodwill.

The Indian fishermen and citizens, arrested in Pakistan, were released from Karachi’s Malir jail.

On the advice of Edhi Foundation’s Chairmen Faisal Edhi and Saad Edhi, the released Indian fishermen were brought to the Cantonment Railway Station from where they boarded Business Express for Lahore and were then taken to Wagah Border via special buses.