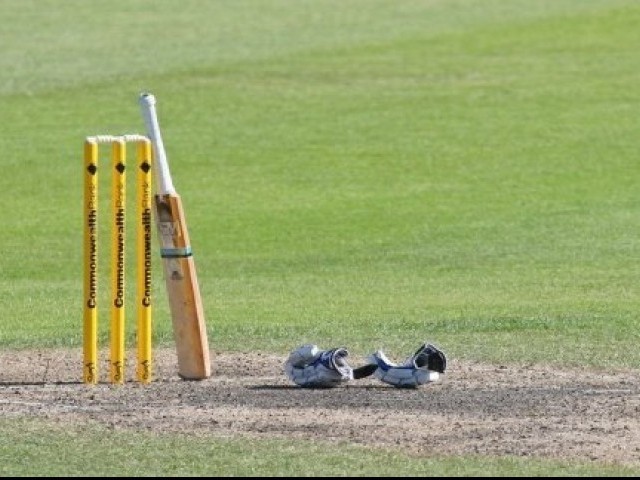 LAHORE: Lahore Development Authority (LDA) has failed to complete even the grey structures of 11 sports complexes being constructed in different areas of the provincial capital over the last two years.

During the term of the previous provincial government, the authority announced in 2017 to build these sports complexes, one in each constituency of the National Assembly. The project was aimed to provide better sports facilities to the masses and for the promotion of a healthy and active lifestyle. However, authorities failed to actively execute the project due to the change in government and scarcity of resources.

It was highlighted that the authority had also initiated the process for procuring exercise equipment and requisite machinery. Right now, prequalification of vendors was underway for this purpose. LDA DG directed officials concerned to complete these sports facilities at the earliest without compromising on construction quality.

The official project proposal indicates that provincial capital has a population of around 20 million and every year, over 300,000 residents are being added to it. Current sports facilities in Lahore districts are insufficient to fulfill the growing needs. The project was initially announced in June 2017 and started the enlistment of contractors. The authority aimed to complete the development of these sports complexes by the first quarter of 2018; however, these are not near completion yet.

Former Punjab Chief Minister Shehbaz Sharif, who directed the authority to develop new sports facilities, wanted to complete these facilities before general elections. However, the changing political scenario and later change of government put this public interest project on the backburner. He directed the authority to build new state-of-the-art sports facilities on the pattern of the LDA Sports Complex in Johar Town.

In the provincial budget of the last year of its term, the previous government also proposed establishment of sports university, sports city, an international standard hostel and a five-star hotel in the Nishtar Sports Complex. It allocated Rs2.51 billion for 116 ongoing schemes, including Rs32.14 million for 15 playing fields and cricket grounds in Lahore. The total cost of these 15 grounds had been estimated a total of Rs329 million. However, hardly any of these projects materialised.

CPO for action against pornographic images uploaded on internet