Says action agains­t culpri­ts should be stern and visibl­e
By Our Correspondent
Published: June 30, 2019
Tweet Email 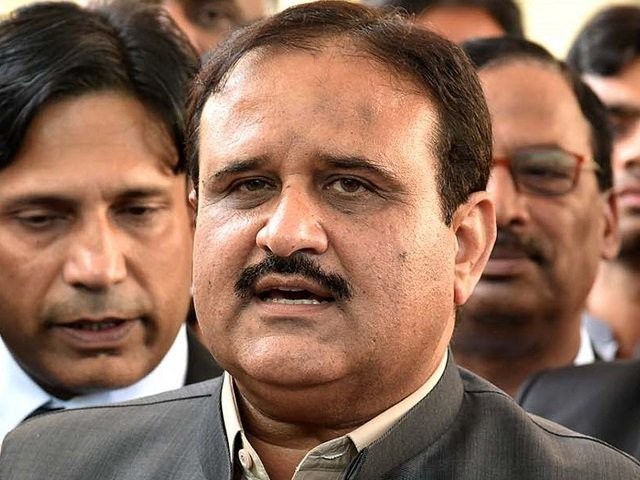 LAHORE: Punjab Chief Minister Sardar Usman Buzdar has ordered effective measures to control sexual abuse of children and child pornography. He said that a comprehensive action plan should be evolved to avert such incidents and the police should take strict action against the people involved.

The CM expressed his grave concern over such incidents. “The children are our future and it is responsibility of the state to provide them protection. Criminals cannot be allowed to ruin the lives of innocent children.”

He said the accused involved in the incidents of assault on children and child pornography should be arrested and brought to the justice. The report of the action against such people should be submitted to the CM’s office.

Meanwhile, the Punjab police, during its campaign launched against land grabbers on the instructions of the CM, have registered 146 cases during the last 10 months and taken 496 people into custody.

‘PTI does not believe in backdoor diplomacy’