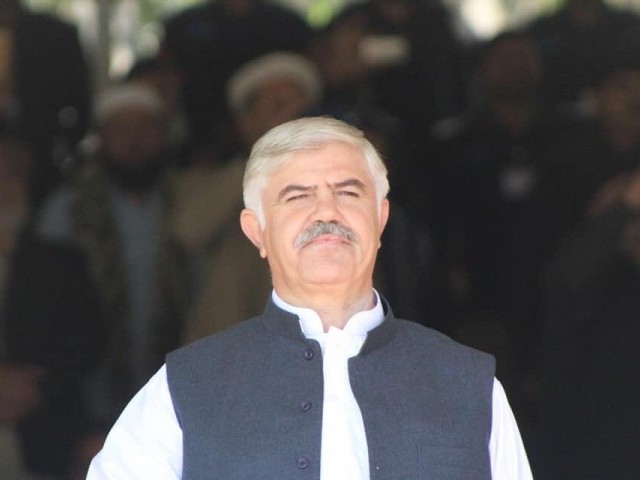 PESHAWAR: The provincial cabinet on Friday has approved the establishment of 25 Tehsil Municipal Administration at the sub-divisional level in the newly merged districts of the K-P.

The cabinet met with CM Mahmood Khan in the chair. It took up the issue of establishment of TMA in the merged district, which were approved in the same meeting.

The notification available with the Express tribune stated that in term of section 1(2), section 2(GG) and Section 5 © of the KP local government act-2013, with effect from July -1, 2019 and authority the LG department to take all necessary measures to immediate operational.

In Orakzai tribal district would be consisted of two TMA included upper Oarkzai and Lower Oarkzai, while in FR Bannu- Wazir and FR Peshawar Hassan Khel would be established as new TMA in the tribal setup.

Election in newly merged districts to be held on time