He was known for his impecc­able skills of writte­n and spoken Englis­h
By News Desk
Published: June 28, 2019
Tweet Email 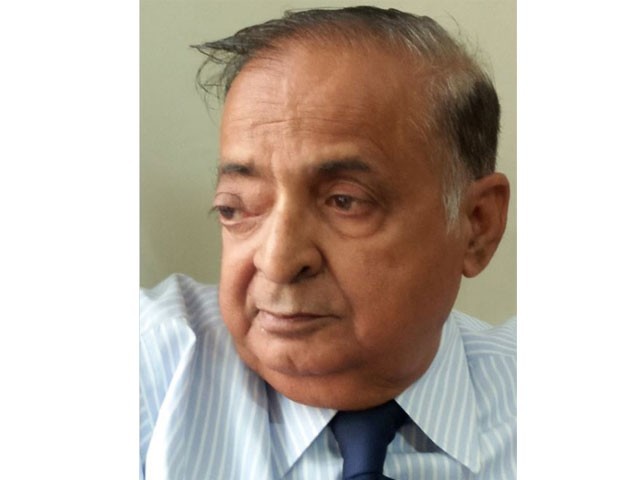 Veteran journalist Anil Datta passed away in Karachi on Friday.

In his seventies, Datta breathed his last at the premises of the Karachi Press Club.

He belonged to the Christian community, and was known for his impeccable skills of written and spoken English.

He graduated from Government College, Lahore and later settled in Karachi to begin his journalism career.

The senior journalist worked as a reporter and sub-editor at different publications including Business Recorder, Dawn and The News. His areas of interests were Karachi’s arts and culture.

Karachi Union of Journalists (KUJ) expressed its grief over the demise.

“It is shocking news for all of us that Datta sahib is not with us anymore,” said Ashraf Khan, KUJ president.

“Datta sahib’s departure is an irreparable loss for us,” added Ahmed Khan Malik, general secretary of the KUJ.