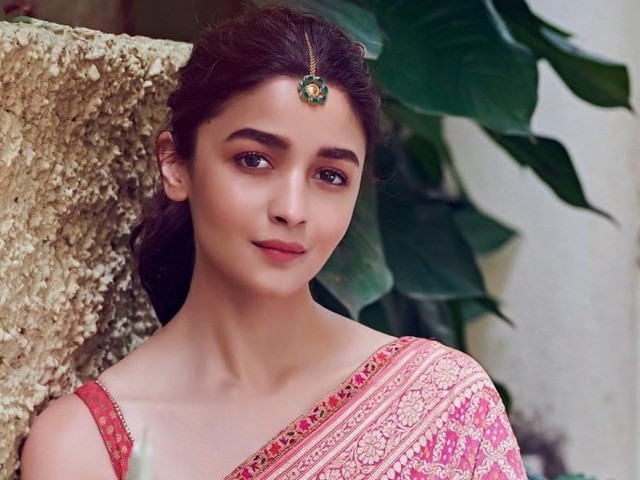 Dear Zindagi star Alia Bhatt is proving to be one of the top actors of Bollywood lately. In just seven short years, the Bollywood cutie has become known for her effortless performances, so much so that if a film has Alia in it, the audience assumes it will be worth a watch.

Needless to say, her meteoric rise has lead to hoards of fans all across the world. Yet, the starlet makes sure never to tell a fan that she loved him or her and recently explained why. 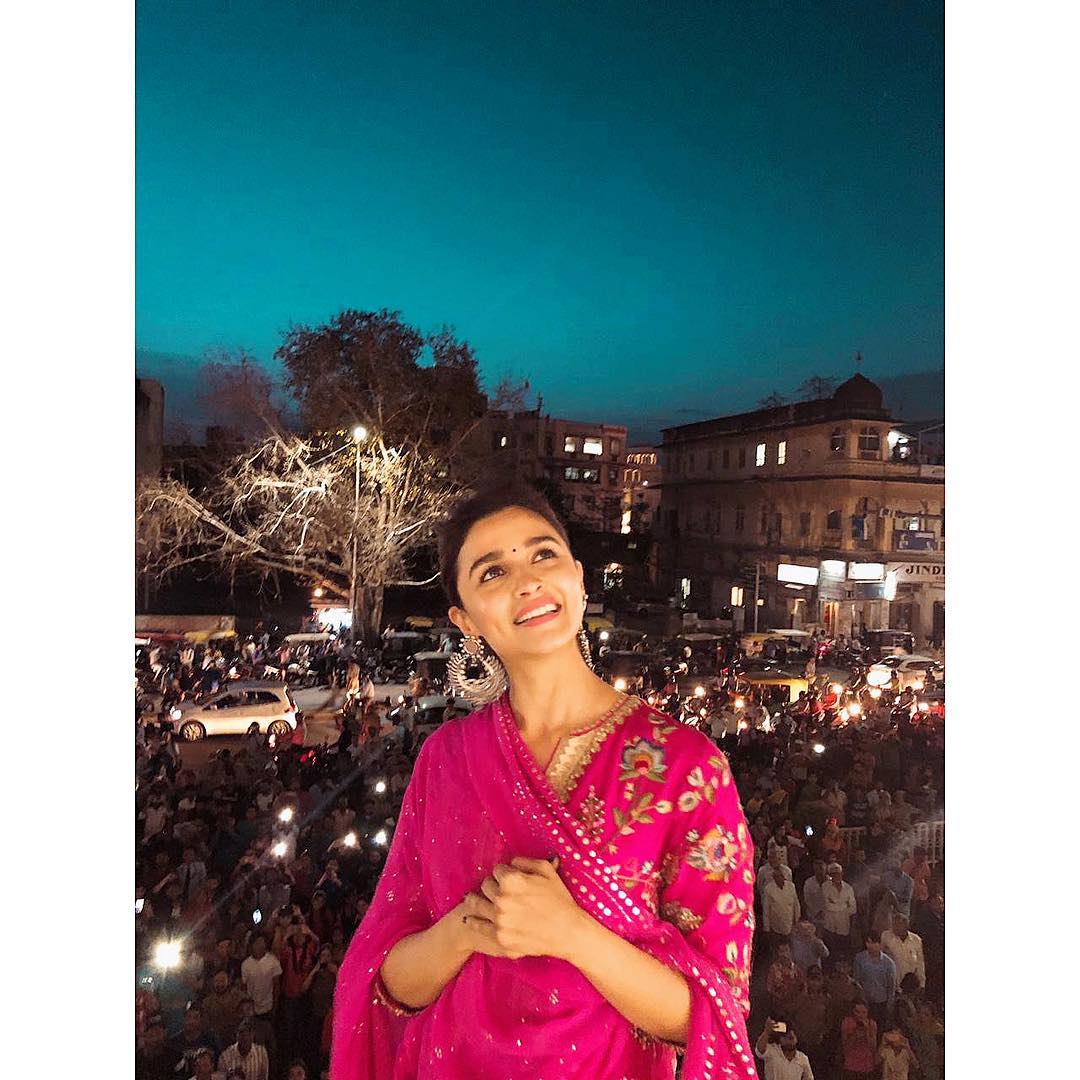 When it comes to her fan base, Alia says, “Am I number one? Or number two or three? These things aren’t significant. The best way to show my love to my fans is by giving good performances,” reported DNA India.

“What’s most important to me is my work process. To go to the set, study the character, do justice to it, understand the director’s vision… I should not pay attention to what happens after that — whether the film turns out to be a success or failure. What matters the most is to be completely honest towards my work. That will ensure that my screen characters stay with people.” 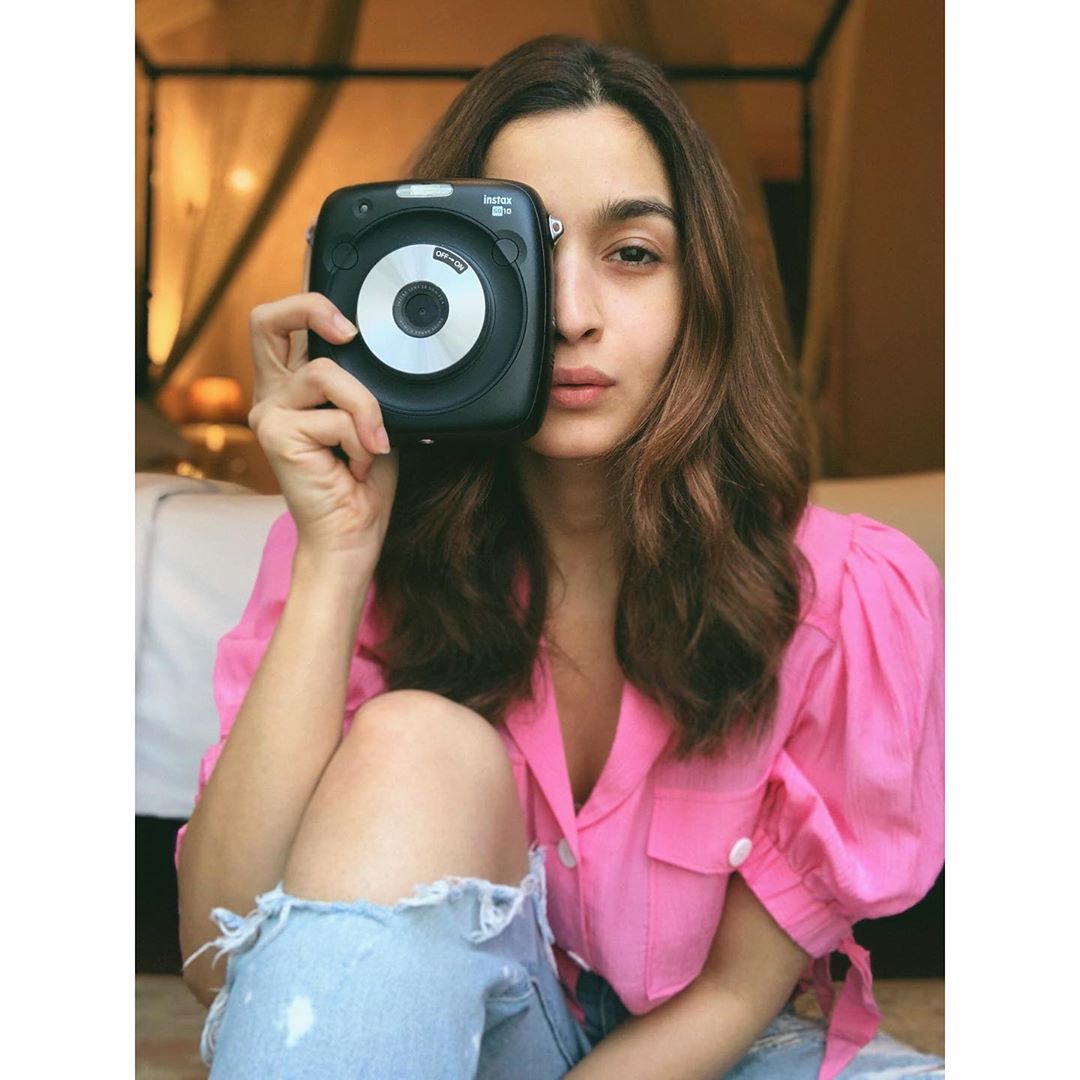 That’s not to say Alia is not used to expressing her love though.  The actor made headlines at the 2019 Filmfare Awards when she publicly said “I love you” to her boyfriend Ranbir Kapoor. She lifted the award that she had won, thanked everyone for it and concluded her speech by declaring her love for the Sanju star. 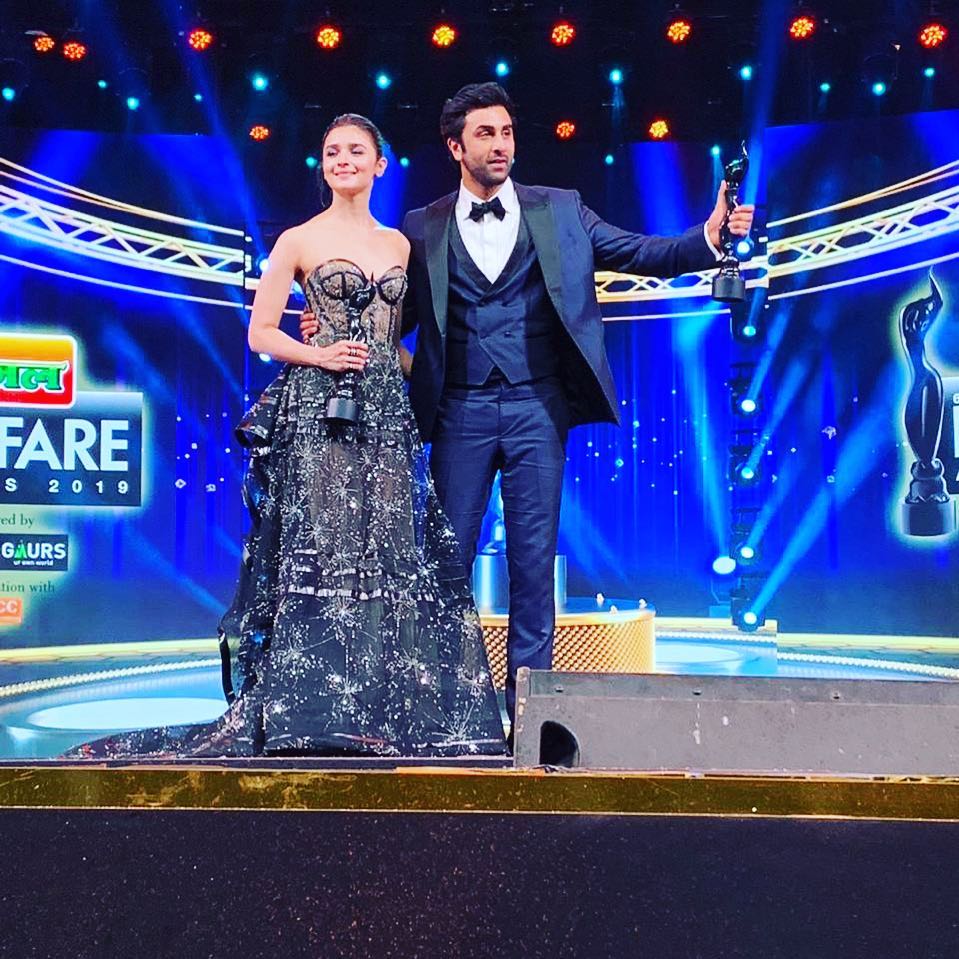 That even extends to social media, according to the star. “I don’t believe in saying ‘I love you’ to them on Twitter. Agar picture nahi chali, I will be disappointed for the audience more than myself, because I will be content with the effort I put in,” Alia said, making it clear to everyone that it’s apparently all about the content she gives to her fans to showcase her love.

On the work front, Alia will next be seen in Brahmastra opposite Ranbir. The film is directed by Ayan Mukerji and is set to release during the summer of 2020.