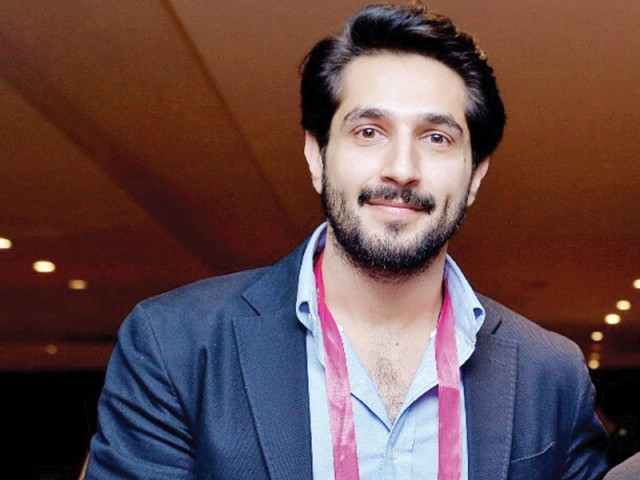 KARACHI: Actor Bilal Ashraf has finally shared the first look of his character from the upcoming film Superstar. The character was introduced as Sameer Khan on his Twitter account.

The Janaan actor looked dashing to say the least. The poster also features a snippet of a soulful ballad from the film, sung by Atif Aslam, leaving everyone wanting for more.

Previously, a motion poster Superstar was released on June 6, featuring Bilal and the female lead of the film, Mahira Khan.

Films have a destiny of their own.. I have held on to this for years, waited and wanted it to happen.. but it has its own heart, one which beats and listens to its own tunes. Here it is, a sneak peak of a piece of my heart for all of you ✨ SUPERSTAR.

Superstar is being helmed by actor-director Mohammad Ehteshamuddin, known for dramas such as Udaari and Aangan. The film’s screenplay and music are by the talented Azaan Sami Khan. The film will play in cinemas this Eidul Adha.

I’m trying to bring the vibe of the music I grew up with to Battle of the Bands: Fawad Khan