WASA sets up emergency camps ahead of monsoon

WASA sets up emergency camps ahead of monsoon

The spokes­person says these camps would remain active round the clock which have been set up in parts of the city
By APP
Published: June 28, 2019
Tweet Email 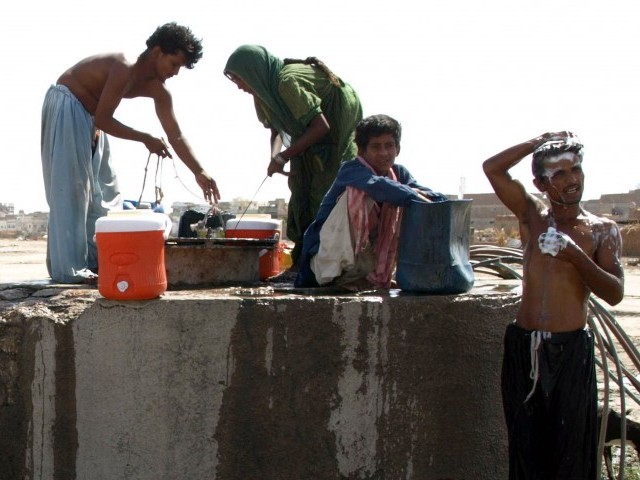 FAISALABAD: The Water and Sanitation Agency (WASA) has set up nine emergency camps in various parts of the city to deal with any emergent situation during the monsoon and rainy season.

All required machinery and gadgets along with rescue staff and de-watering pumps would also be available at these camps 24 hours, he added.