To facili­tate the listin­g of SMEs
By Our Correspondent
Published: June 28, 2019
Tweet Email 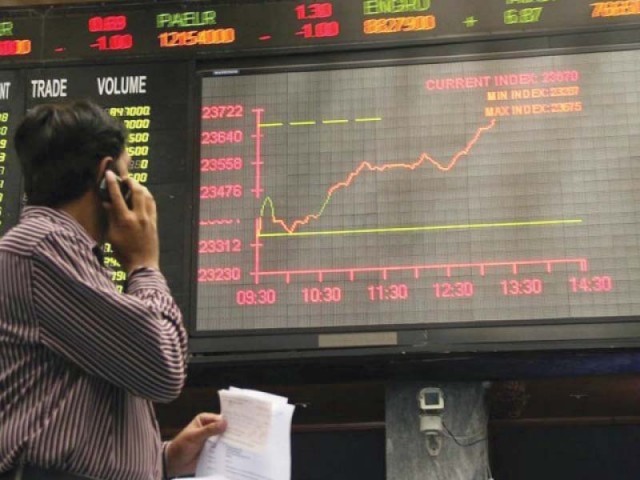 ISLAMABAD: The Pakistan Stock Exchange (PSX) will soon establish a representative office in Khyber-Pakhtunkhwa to facilitate the listing of K-P-based small and medium enterprises (SMEs) on the bourse and will organise investment conferences with focus on investment opportunities in K-P. This was revealed in a meeting at the Pakhtunkhwa House, Islamabad on Thursday, where PSX Chairman Sulaiman S Mehdi, K-P Chief Minister Mehmood Khan and Finance Minister Taimur Salim Jhagra discussed various investment opportunities emerging in the province. During the meeting, discussions were held on promoting investments and raising finances for businesses through the capital market. Keeping in view the immense potential of investment, a proposal for establishing a representative office of the PSX in K-P was discussed, to which the PSX delegation expressed their willingness. On the occasion, Jhagra highlighted that K-P had immense raw talent and great entrepreneurship abilities, which required direction. The PSX chairman said an SME board had been established at the PSX, which offered flexible terms for the listing of SMEs. He asked for the support of ministers to identify high-growth potential companies in K-P for listing on the PSX through the SME platform.