After due date, FBR to begin action against tax evaders

After due date, FBR to begin action against tax evaders

Measur­es may includ­e heavy taxes along with penalt­ies
By Our Correspondent
Published: June 28, 2019
Tweet Email 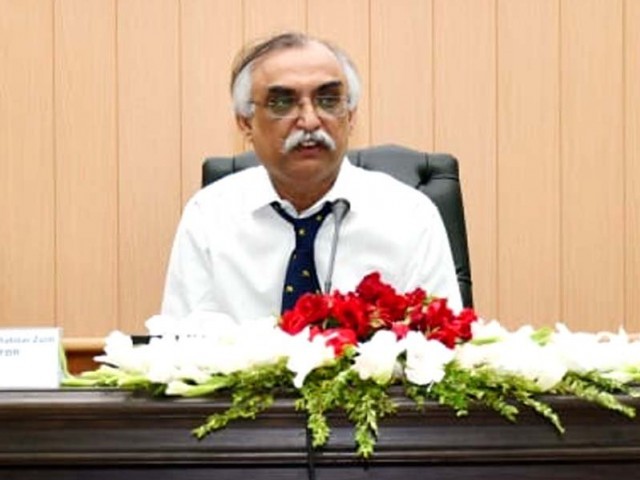 LAHORE: Taxpayers will not be able to avail concessionary benefits of the Assets Declaration Scheme after the due date and following implementation of the Benami Act 2017 and it will be very difficult to hide assets not declared under the amnesty scheme.

This was the crux of the Assets Declaration Scheme conference organised by the Federal Board of Revenue (FBR) Corporate Regional Tax Office (CRTO) Lahore on Thursday. The event was aimed at capacity building of members of the Lahore Economic Journalists Association.

“After June 30, the board may take measures to trace the black money and assets, which may be coercive and accompany heavy taxes along with penalties.”

He pointed out that the amnesty scheme could be availed even if proceedings under taxation laws were initiated, pending or finalised. Any omission or declaration could be revised within due date, however, the value of assets and tax payable would not be less than the original declaration, Rizvi said.

“The name of legal owner and ‘benamidar’ will also have to be declared,” the chief commissioner emphasised. “Where income tax returns have not been filed, the declarant shall file return for the tax year 2018, the wealth statement or financial statement as the case may be along with the declaration.”

He said this included any assets, sales or expenditures where proceedings had been finalised for the holders of public office, public company, proceeds or assets derived from criminal offence, gold and precious stones, bearer prize bonds and other monetary instruments.