Actor says she didn't make an issue for not being credit­ed due to her closen­ess with the singer­
By Haddiqua Siddiqui
Published: June 27, 2019
Tweet Email 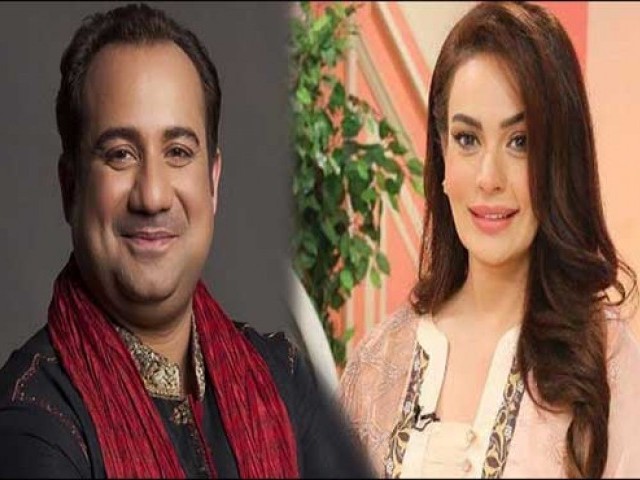 Recently, the Ishq Junoon Deewangi actor claimed to have written the lyrics of Rahat Fateh Ali Khan’s hit song Jiya Dhadak Dhadak Jaye in the 2005 Bollywood movie Kalyug. She made the revelation on an appearance on a local television show. 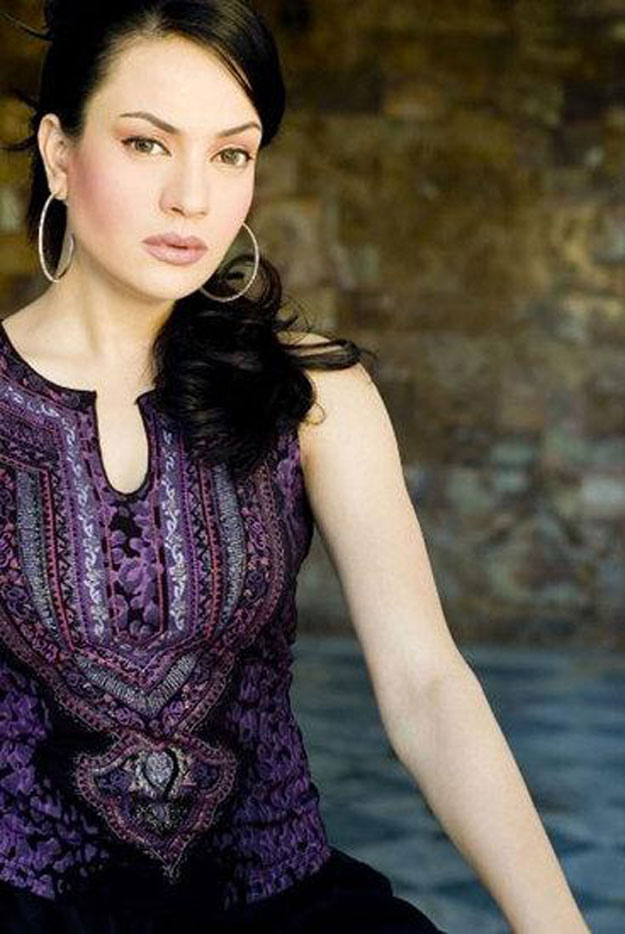 “I have written the lyrics of the song. When I wrote them, I myself did not know that the song would turn out so melodious after the composition,” said Imam.

When the talk show host asked her why she was not credited for her work, The Abhi Door Hai Kinara actor disclosed that she is good friends with the singer which is why it did not matter to her. “Rahat told me that Sadia Ji, I cannot give you credits because he did not show in India that the lyrics were written by a Pakistani,” she explained. 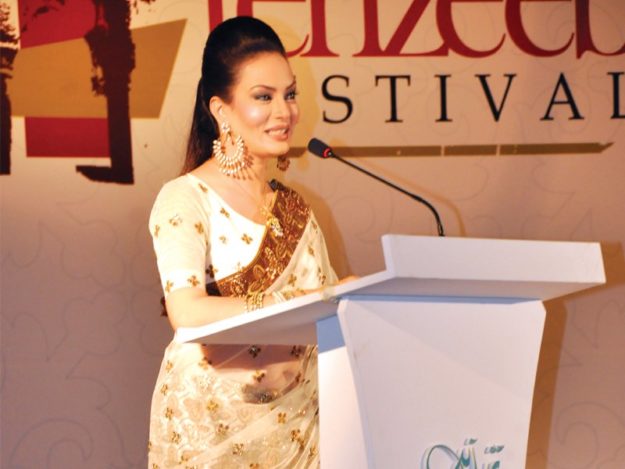 Iman mentioned that one reason for not giving her the due credits could be money. The Dohri actor stated that she has written the lyrics of the song Zindagi Ye Safar Main Hai from the movie Life in a Metro too.

After being probed again by the host again about not getting acknowledgement for the hit single, Imam said, “I gave the lyrics to Rahat and the onus of giving me credits depended on his ethical values. Had I been given credits, both the songs would have remained under my name forever.” 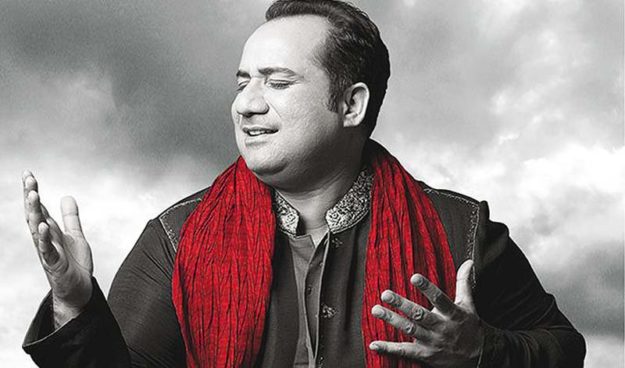 However, Imam praised the legendary singer for mentioning on-air many a times that she was the lyricist for both the songs. She clarified that she does not blame Khan anymore but there was a time when not being acknowledged for her work bothered her. She then personally discussed the matter with Khan.

On the other hand, a quick internet search shows Sayeed Quadri as the lyricist for Jiya Dhadak Dhadak Jaye and Coke Studio producer Rohail Hyatt and Faisal Rafi as the music composers while Zindagi Yeh Safar Hai lyrics have been written by Sachin Gupta. However, Imam reiterated that she is the original writer of both the songs. 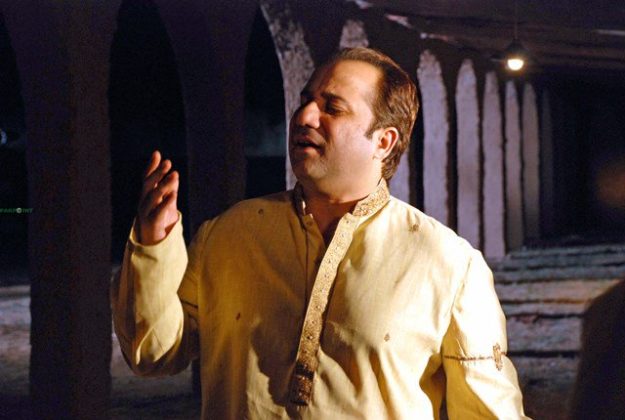 The songs are among Khan’s first few hits in the Bollywood film and music industry. Imam concluded that she is currently writing a book which will be a tell-all tale.

Janhvi Kapoor and Kartik Aryan to star in ‘Dostana’ sequel