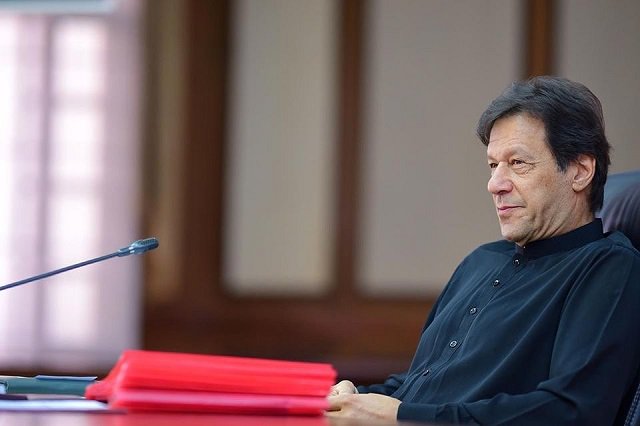 ISLAMABAD: Prime Minister Imran Khan’s counsel on Thursday submitted a response to the Election Commission of Pakistan (ECP) and stated that the premier had not taken part in any political activity or addressed the media during his visit to Ghotki.

ECP had issued a showcause notice to PM Imran for visiting Ghotki ahead of the NA-205 by-election in violation of the commission’s code of conduct.

“Clause B-17 of the Election Code of Ethics, prohibits the President, premier, the parliamentarians and cabinet members from engaging in election activities during supplementary elections. The aforementioned clause does not bar anyone from offering condolence. It is on record that Sardar Ali Muhammad Khan Mahar, a member of the PM’s cabinet had recently passed away,” the reply by Babar Awan stated.

“We hold complete authority to initiate legal actions against the aforementioned person over registering a false and baseless statement against the premier,” he added.

Imran was in Ghotki on a visit that the ruling party said was to condole the death of former federal minister Sardar Ali Muhammad Khan Mahar.

The notice was issued after a complaint was lodged by Pakistan Peoples Party’s (PPP) NA-205 Ghotki-II candidate, Abdul Bari Pitafi.

The July 18 by-poll will witness a one-on-one contest between the PPP and the Grand Democratic Alliance candidate, Ahmed Ali Mahar, who is supported by the PTI.