Number of compan­ies enjoyi­ng the status in M3 indust­rial city jumps to 53
By Our Correspondent
Published: June 27, 2019
Tweet Email 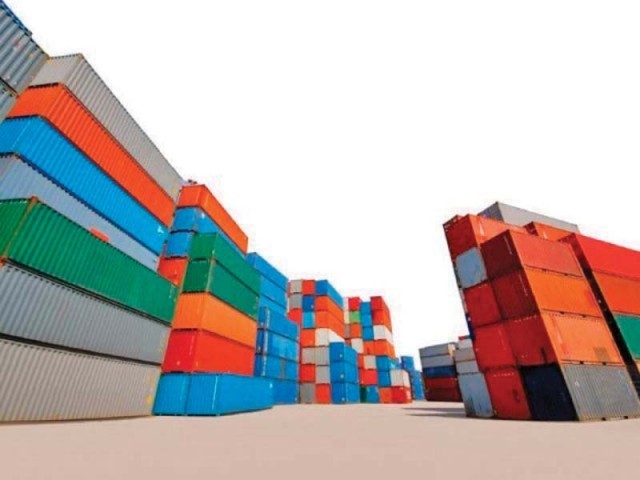 The decision was taken at a high-level meeting headed by FIEDMC Chairman Mian Kashif Ashfaq on Wednesday.

Export-orientation and import-substitution industry has been allocated top priority to restrict the import bill and boost exports.

Speaking at the meeting, Ashfaq revealed that 42 international and domestic companies were already enjoying the zone enterprise status and now the figure would jump to 53. “These 11 companies will inject investment of billions of dollars in first phase of their projects,” he said. “Industries operating in the FIEDMC will have immediate access to high-quality infrastructure, uninterrupted power supply, public facilities and support services.”

He was of the view that attractive incentives, offered by Prime Minister Imran Khan to foreign and domestic investors, would steer job creation, promote investment and encourage the establishment of new industrial units in the zone.

He said the FIEDMC always provided state-of-the-art facilities to its customers besides resolving their issues through one-window operation on a priority basis.

He stressed that investor confidence was being restored gradually after completion of the M3 project. He also highlighted various steps taken by the government for improving ease of doing business and facilitating foreign investment.

He emphasised that consistent policies were imperative to attract foreign investment into the country, which could lead the economy towards sustainable growth. “Pakistan’s economic indicators are now improving and soon the government will announce relief packages for the poor strata of society,” Ashfaq voiced hope.