Pastor was ‘told to convert, threatened with death’

Pastor was ‘told to convert, threatened with death’ 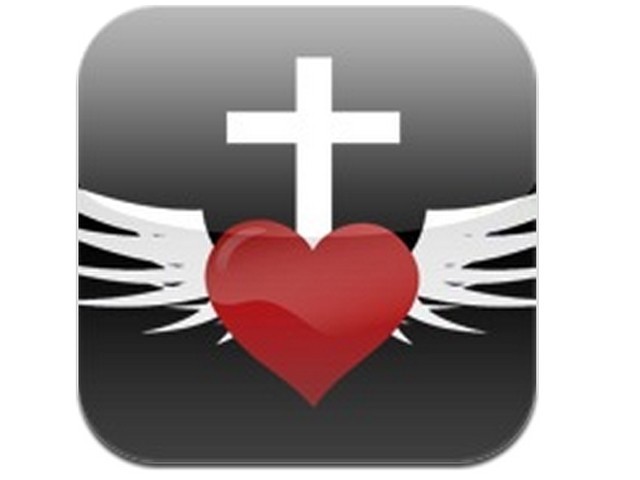 Pastor Aston says tehsildar Haider abused him and his religion.

A naib tehsildar of Raiwind has been accused of telling a Christian pastor to accept Islam or be prepared to die, The Express Tribune has learnt.

The pastor has submitted an application at the Lower Mall police station for registration of an FIR against the accused naib tehsildar. In the application, complainant, Pastor Javed Aston of Light of the City Church, Bahar Colony, Kot Lakhpat, said that on June 28 he visited the office of naib tehsildar Haider at Lahore District Courts to inquire about the status of the inquiry report regarding the demolition of a church and Christians families’ houses in Karian village of Raiwind in 2004.

The complainant said that upon seeing him, Haider shouted at him telling him to stop pursuing the inquiry and to convert, otherwise he would be killed.

In the application, Pastor Aston said that he requested Haider to stop insulting him. Haider, the pastor added, used derogatory language against Christianity.

Speaking with The Express Tribune, Pastor Aston said that he was so shocked by the official’s behaviour that for two days he did not file an application. He said the community already had trouble reconstructing their church due to anti-Christian sentiment. He added that some people were bent on depriving them of their land.

The duty officer at the police station told The Tribune that they had received the application but had not registered an FIR. He said an FIR would be registered after an initial investigation.

The FIR was registered against Rana Tahir Iqbal, Advocate Rana Altaf and others for allegedly demolishing the under construction building of a church, a mosque and houses of some Christian families. According to the FIR, the accused claiming to be owner of the land also opened fire at the Christian families. The accused also took away bricks and other building materials.

According to Pastor Aston, Ghulam Muhammad, who has since passed away, had gifted the land to him for the construction of a church. He said an agreement to this effect was signed by both parties.

He said after taking the land, he started the construction of a church, a mosque and five-marla houses for some poor Christian families. He said he had also planned to start an orphanage, a primary school and a senior citizens’ home on the land. The pastor said the claimants had no relationship with Muhammad.

In its investigation report, the police said the agreement was a forgery.