A TV journa­list from Mumbai has has lodged a crimin­al compla­int agains­t the 'Bharat' star
By Entertainment Desk
Published: June 26, 2019
Tweet Email 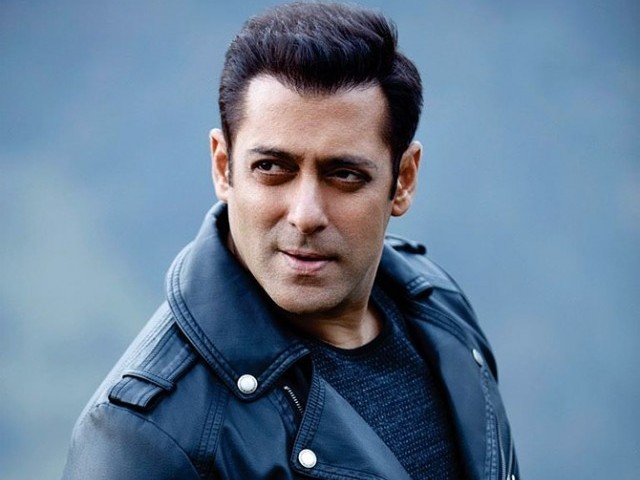 Looks like Bollywood star Salman Khan is in legal trouble yet again.

A TV journalist from Mumbai has lodged a criminal complaint against the Bharat star and his associates on charges of assault, threat, abuse and others, reported Indian Express.

Ashok S. Pandey, the Maharashtra head of JK24x7 news channel, has filed the criminal case against Salman, his aide Vijay and another unknown person, his lawyer Neeraj Gupta said.

“The matter will come up for hearing on 12 July. At that time, the court will decide whether the police will be directed to conduct an investigation, or issue summons to the accused,” Gupta told IANS.

In the plea, Pandey said that he was driving with his cameraman Sayyed Irfan from Juhu to Kandivli on 24 April, when he saw Salman Khan cycling on the road. Two of his aides were escorting him. Pandey said in his complaint that he sought permission from the two aides to film Khan, which they agreed to.

However, when he started filming the actor, the two aides jumped into Pandey’s car and began assaulting him, Gupta said. Even Salman also allegedly joined in, assaulted Pandey, snatched his mobile and tried to destroy it and delete important data from it.

Shocked, Pandey started moving towards an Indian police station to file a complaint. But he claimed that the star actor again abused him and tried to grab his phone.

Pandey’s lawyer also claimed he initially filed his complaint but after nearly two months, police officers disposed the case, saying there was no offence in the matter.

Meanwhile, Pandey said that Khan’s representative called him and reportedly admitted to the misbehaviour, requesting him to settle the matter. However, Pandey refused to any settlement.

Pandey has appealed to an Indian court to direct the police to conduct a detailed inquiry in the matter and take suitable action under the law against the accused for the alleged offences committed by them.