The actor was at the peak of her career when she denied the offer
By Haddiqua Siddiqui
Published: June 26, 2019
Tweet Email 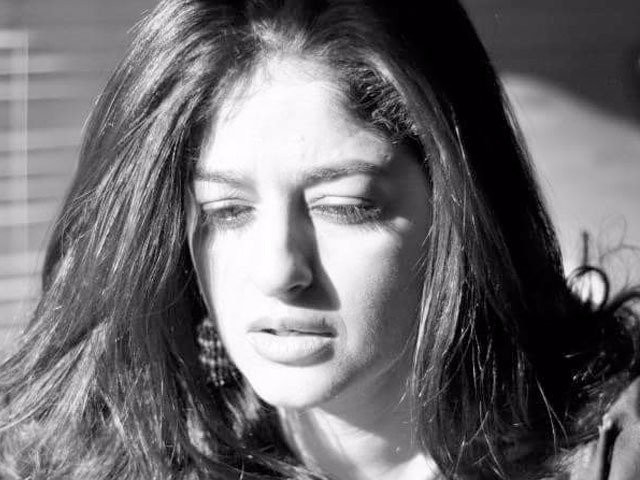 Nadia Jamil is known for her stellar performances here in Pakistan but it seems like the Behadd actor had made some waves across the border too. 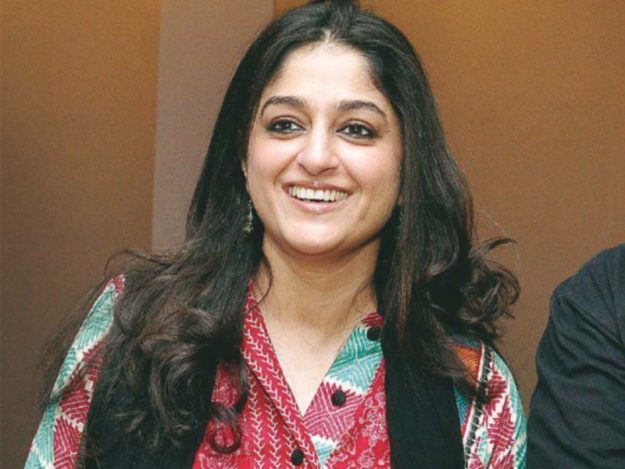 In her recent appearance on Rewind with Samina Peerzada, Jamil revealed snippets of her career we had no idea about. One such revelation was that she actually turned down a role opposite Shah Rukh Khan in the late Yash Chopra’s 2004 mega-hit Veer Zaara. 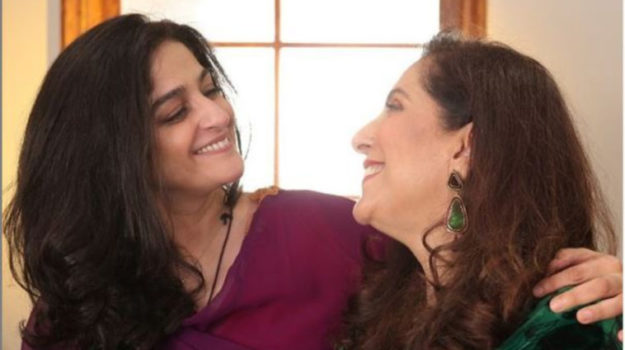 The film was originally planned with Shah Rukh Khan, Aishwarya Rai Bachchan and Jamil as the three leads trio but Preity Zinta and Mukherjee stepped in when the other two women could not.

Jamil said on the show that she was in talks for Veer Zara but could not do it as she was expecting her first child at the time and kept her family as her first priority. According to her, the talks with Chopra and his team went on till her son became two-months of age.

The actor, however, does not regret her decision of not doing the film, despite the film being so big. Either way, Jamil ended up developing a lifelong friendship with Chopra and his family because of it and though the director is now long gone, she still holds them very dear to herself.

Opposition ratchets up pressure on govt