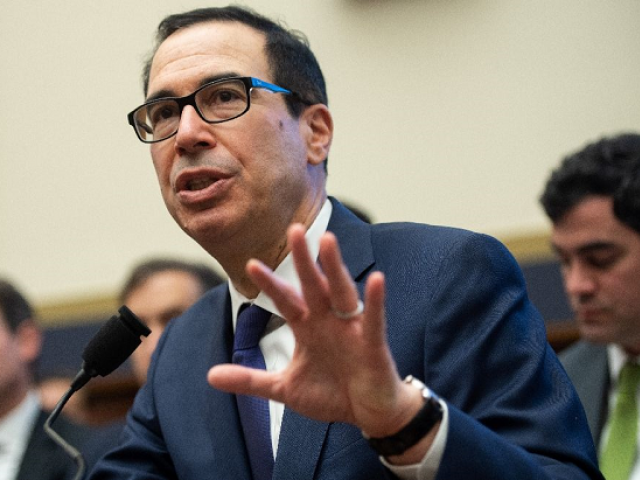 WASHINGTON: A multinational task force said on Friday it is keeping Iran on a financial blacklist for failing to take action to head off funds flowing to terrorists.

‘Trump warned Iran via Oman that US attack imminent, called for talks’

“The FATF expects Iran to proceed swiftly in the reform path to ensure that it addresses all of the remaining items,” according to the statement, while welcoming “high-level political commitment” to repair the deficiencies.

The country has faced a growing series of US economic sanctions over the past year, as Treasury has blacklisted numerous firms and officials to choke off their access to funds following President Donald Trump’s decision to abandon the 2015 nuclear deal negotiated by his predecessor.

Amid rising tensions in recent days after Iran shot down an American drone, Trump early Friday appeared to preview the tougher stance, saying on Twitter that “Sanctions are biting & more added last night.”

However, no sanctions were announced.

The task force also called upon all members “to require increased supervisory examination for branches and subsidiaries of financial institutions based in Iran.”