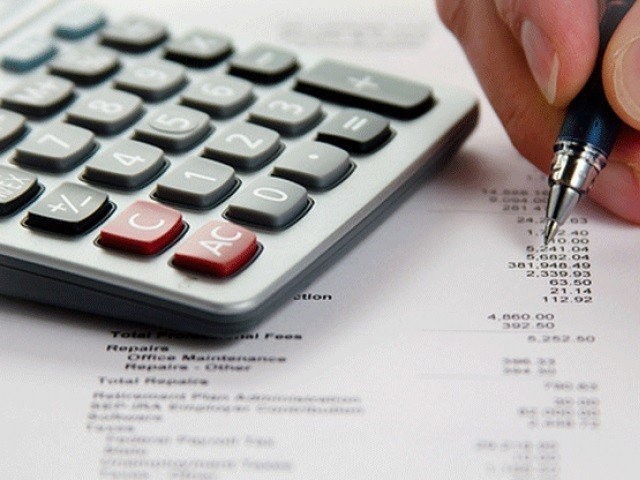 KARACHI: The Federal Board of Revenue (FBR) is aggressively acquiring information about people who have undeclared assets abroad and in the country. It will launch a crackdown against them on July 1 if they fail to declare the assets under the amnesty scheme, which expires on June 30.

Besides, the tax collection authority has also acquired information about 13,000 people having luxury vehicles of, or over, 2,400cc alone in Karachi. They are liable to pay due taxes, but still remain out of the taxpayers net.

“We have advised thousands of people through writing letters to declare their undeclared assets under the scheme expiring on June 30,” he said.

“No extension will be given in the Assets Declaration Scheme,” he said categorically, adding, “We will launch crackdown against those who would continue to try hiding illegal assets from July 1, 2019.”

He maintained that the FBR has also acquired data of non-sale tax payers. “There are 400,000 such commercial businessmen and 35,000 industrialists in Karachi alone,” he said.

Those who would pay due taxes on the declaration soon would be charged nominal tax rates in range of 1.5% to 6%, while those who opt to pay the due taxes on quarterly basis till June 2020 would also pay costly surcharges, he clarified.

He said they have also gathered large information about the people who make frequent foreign trips, have large property and luxury vehicles, but do not bother to pay due taxes.

FBR will first deal with big-wigs as per law and the small tax evaders in the end. “We will go after big fish first. We will adopt a strategy to deal with them from top to bottom,” Quraishi said.

He said they have so far accumulated 150,000 Pakistanis’ data who have undeclared assets in 26 foreign countries. “We would continue to get such details from countries including the UK and the UAE, as Pakistan has signed automatic exchange information agreements at the Organisation for Economic Cooperation and Development (OECD),” he remarked.

He elaborated that the crackdown does not mean that FBR officials would just go and arrest such people, but the fight against such people begins with dispatch of notices after June 30.

“They would have a right to justify their cases. They could appeal against FBR actions, may file cases at the available appellate, high courts and the Supreme Court.

He, however, clarified that people holding public and government offices cannot avail the scheme. “They will have to face action as per the prevailing laws,” he said.

Read more: Federal Board of Revenue , Organisation for Economic Cooperation and Development , Pakistanis