Syrian refugee in US arrested for plotting church attack

Syrian refugee in US arrested for plotting church attack 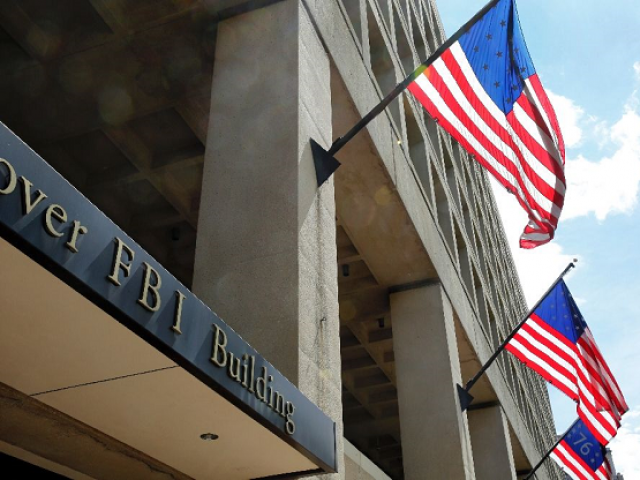 The suspect allegedly passed on documents about the construction and use of explosives to a man he believed to be an IS group sympathizer, though he turned out to be an FBI employee. PHOTO: AFP

NEW YORK: A Syrian refugee in the US was arrested on Wednesday on suspicion of planning an attack against a Pennsylvania church in the name of the Islamic State group, the Justice Department said.

Mustafa Mousab Alowemer, 21, who arrived in the country as a refugee from Syria in August 2016, intended to target a church in the North Side neighborhood of Pittsburgh, assistant attorney general John Demers and Pittsburgh federal prosecutor Scott Brady said in a statement.

“Court documents show Mustafa Alowemer planned to attack a church in the name of ISIS, which could have killed or injured many people,” Michael McGarrity, of the FBI’s counter-terrorism division, said in the statement.

“The FBI takes threats to churches and other religious institutions extremely seriously and will use all our resources to stop potential terrorist attacks against them,” he said.

The suspect allegedly passed on documents about the construction and the use of explosives to a man he believed to be an IS group sympathiser, though he turned out to be an FBI employee.

In addition to contacting the man through social media and stating his support for the IS group, Alowemer had met with him four times since April, according to the statement.

He is alleged to have handwritten a 10-point plan about how he personally intended to bring explosives in a backpack, and marked the church’s access areas on maps.

Alowemer planned to meet with the agent he thought was his co-conspirator on Wednesday for the last time before the would-be attack in July, the Department of Justice statement said.

He was charged with one count of attempting to provide material support to a foreign terrorist organisation and two counts of distributing information relating to an explosive or weapon of mass destruction.

Eleven people were shot and killed in an anti-Semitic attack at a synagogue in Pittsburgh in October, the deadliest attack against Jewish people in the modern history of the United States.