After severe tortur­e by their in-laws
By Our Correspondent
Published: June 20, 2019
Tweet Email 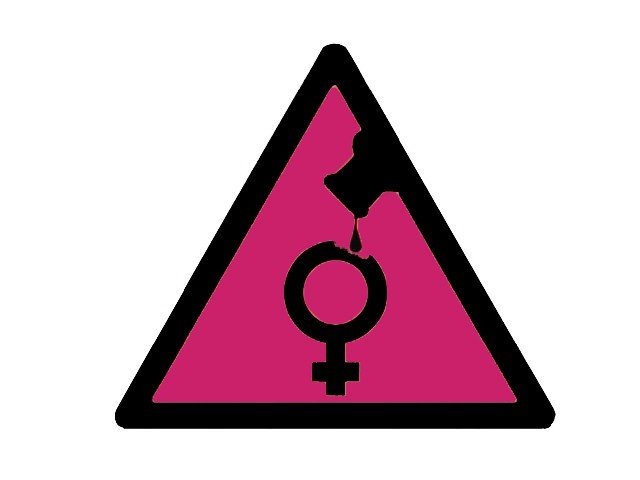 ISLAMABAD: Two women were forced to drink acid after severe torture by their in-laws in two separate incidents in remits of Bara Kahu police station.

One of the women died an extremely painful death, the other was hanging between life and death. However, the perpetrators of the heinous crime have yet to be arrested.

Mursaleen Akhtar was forced to drink acid by her husband, when she confronted him over his extramarital affair.

Shah said he came to know that his sister was admitted in ICU at PIMS when they went for a check-up of a family member. Mursaleen told Qaiser that her husband had an extramarital affair due to which they both had a quarrel and his husband forcibly made her drink acid. She was brought to PIMS by neighbours however she died the next day.

In another incident, an employee of Atomic Energy Commission tortured his wife, Neelum, with the help of his family members. The brute in-laws finally pinned down helpless Neelum and poured acid down her throat. She was under treatment