IGP orders installation of CCTV cameras at all police stations

IGP orders installation of CCTV cameras at all police stations

Offici­als direct­ed to integr­ate the system with the centra­l police office’s contro­l room
By Our Correspondent
Published: June 20, 2019
Tweet Email 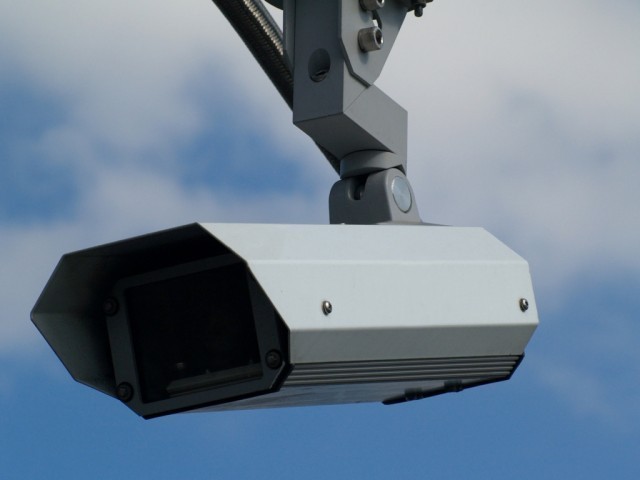 LAHORE: Punjab Inspector General Police (IGP) Arif Nawaz Khan ordered that CCTV cameras be installed inside lockups of all 722 police stations in Punjab to curb incidents of torture in custody.

The IGP also directed officials to integrate the system with the central police office’s monitoring and control room for the effective monitoring of these cameras. The IGP issued these directions to all RPOs, CPOs and DPOs.

It was also ordered that RPOs and DPOs undertake the process of installing CCTV cameras in all police stations located in the districts of the province under their supervision without any delay. He added that all RPOs should ensure that these cameras are monitored round-the-clock.

He directed field officers to adopt a zero tolerance policy against officers responsible for torturing citizens in police custody and directed them to hold such individuals accountable for their actions. He said that such irresponsible officials will be strictly punished under the internal accountability system in order to set an example for the rest of the force.

He directed officers to speed up the process of conducting surprise visits at police stations and to also monitor dealings with citizens who come to the stations for resolutions of their grievances so that complaints regarding the stern behaviour of the police can be curbed.