The commit­tee also approv­ed the clause to create a postal servic­es author­ity
By Our Correspondent
Published: June 19, 2019
Tweet Email 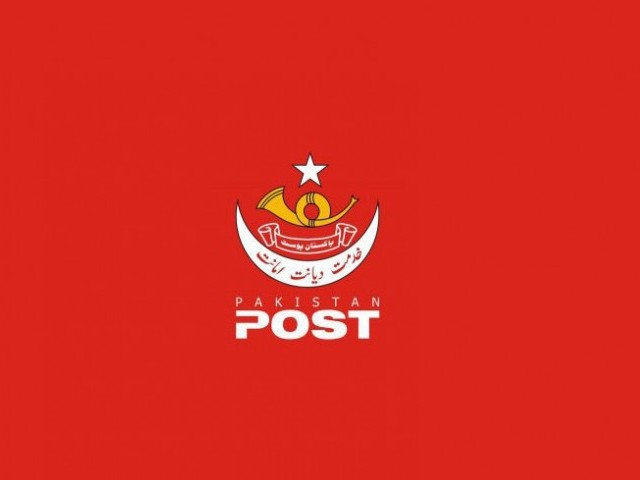 The senators expressed resentment on absence of the federal minister Murad Saeed during the meeting. Senator Shujaat said that it was an irony that the committee members have gathered to approve the bill, while the minister himself is absent. She said that it was very unfortunate and disappointing.

The meeting discussed the bill. Senator Mirza Muhammad Afridi said that amendments were needed so that postal services could compete with the private courier companies.

Committee chairperson said in an environment of hard competition in digital services, postal services have to be modern and able to prove at par with other such services.

The committee also approved the clause to create a postal services authority.