No dengue case reported in city

No dengue case reported in city 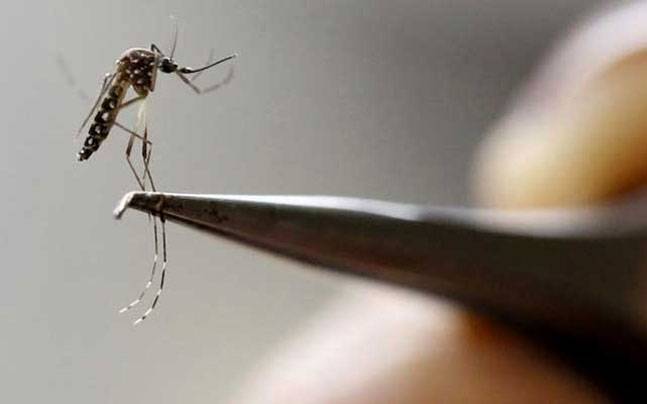 RAWALPINDI: Due to the persistent and rigorous efforts of the district administration, no citizen of Rawalpindi was tested positive for dengue virus.

Further, during the anti-dengue drive from June 11th to 17th ,some 145 of 56,709 houses were found positive during indoor inspection by 331 teams while 219 of 44,614 spots were inspected positive by 219 teams where required action was taken.

The report was presented in the meeting of anti-dengue district emergency response committee yesterday.