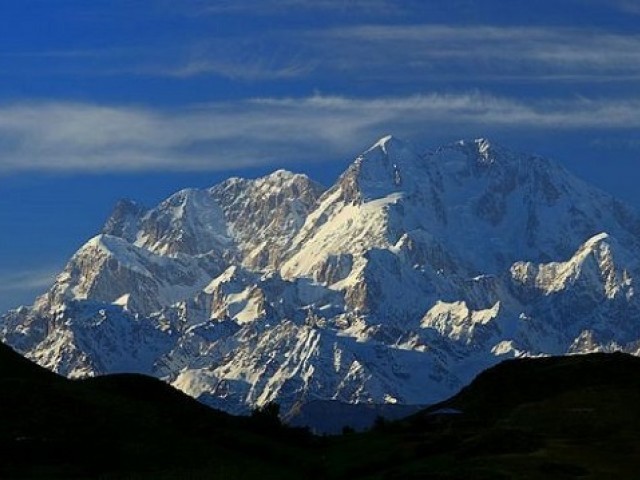 ISLAMABAD: Six mountaineers who were trapped by an avalanche on the Hindu Kush range have been rescued by the Pakistan Army on Tuesday.

According to BBC, helicopters reached the four Italian and two Pakistani climbers in a remote area of the Ghizer district near the Afghan border, officials said.

They were scaling a 17,000-feet peak in the Hindu Kush range when the avalanche struck on June 17.

The avalanche had killed a Pakistani member of their team.

Authorities said that the six survivors did not have life-threatening injuries.

They are now being treated at a mlitary hospital in the city of Gilgit, Naiknam Karim, officials say.

The group had been led by Italian climber Tarcisio Bellò.

His wife Isabella Bellò said her husband had suffered some broken bones.

The body of the climber who died – named as Mohammad Imtiaz – is to be brought down later.

The military had dispatched two helicopters for the rescue of the expedition.

Karrar Haidari, an official with Alpine Club of Pakistan, a non-governmental sports organisation working for promotion of mountain related adventure activities, said the climbers were descending after scaling a peak in Ishkoman Valley in Ghizar district when the avalanche struck them.

The expedition, Pakistan-Italian Friendship Expedition, comprising of Pakistani students, a travel guide and Italian climbers, started their adventure on June 2.

The rescue mission started begun on June 17 but had to be postponed till today due to bad weather conditions, he said.

Pakistan’s northern area is considered as an ideal destination for adventure tourists who throng to the country to scale its high-altitude peaks.

Several unfortunate incidents also happened to the expeditions on their mission. Earlier in March this year, a British and an Italian climber were killed while attempting to scale the Nanga Parbat due to poor weather conditions.