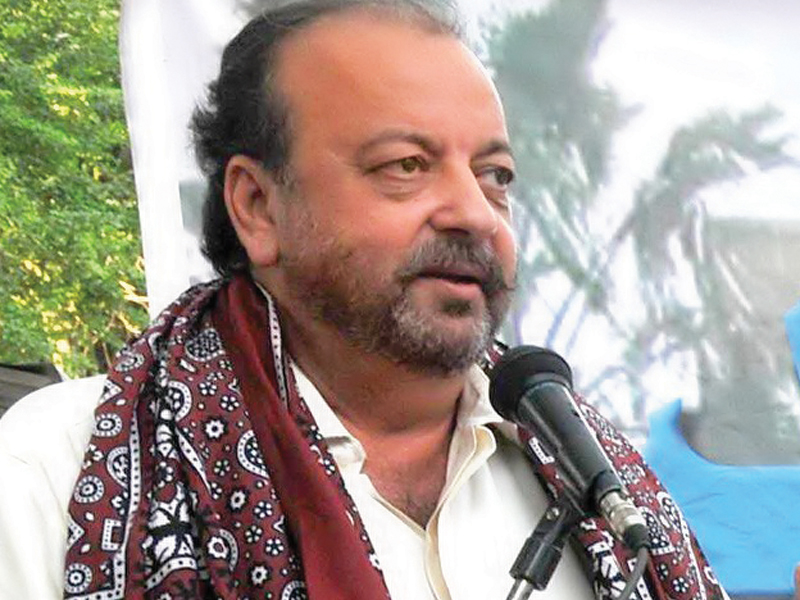 Justice Muhammad Saleem Jaiser recused himself from hearing the bail plea of senior PPP leader and several others.

The matter for formulating a new bench has been forwarded to the Chief Justice Asif Saeed Khosa.

Last year, the National Accountability Bureau (NAB) initiated an investigation against PPP leader Durrani for possessing assets beyond his income. He is currently in the custody of the anti-corruption body in connection with the graft case.