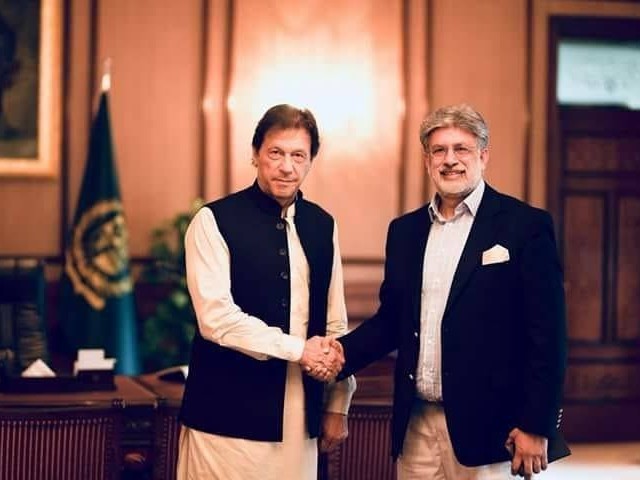 ISLAMABAD: Newly-appointed PTV Chairman Arshad Khan while thanking the board of directors for expressing their trust in him, said his priorities as the institution’s new head include the development and stability of the national television.

He also vowed to take steps for the welfare of employees adding that he had twice proved his competency through his performance as MD PTV.

The PTV chairman further expressed hope that the institution will soon regain its lost image. “The PTV employees and administration are two arms of the same institute and both are necessary for each other,” he said.

“PTV employees are our asset and their rights will always be taken seriously,” he said directing all workers to work to the fullest for the institute

Meanwhile, the Islamabad High Court (IHC) while issuing a notice to the respondents in a petition filed against Khan’s appointment as chairman PTV has summoned a reply. The IHC has issued the notice on the petition of Secretary Union Pervez Bhatti.  The case was heard by Justice Mohsin Kiyani while notices have been issued to secretary information, cabinet division, chairman board of directors PTV, the new chairman PTV and chairman SECP.