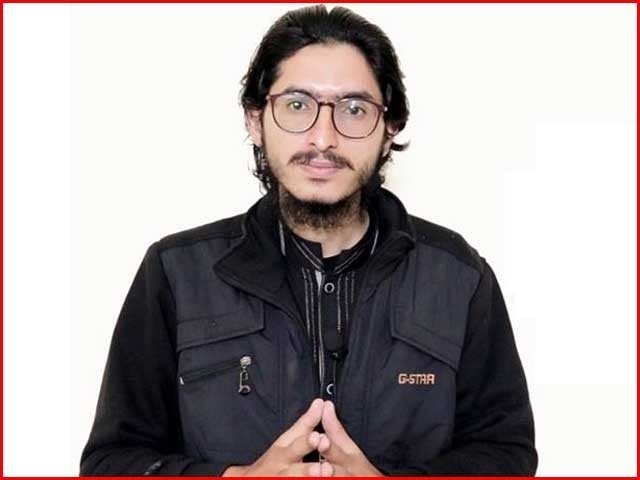 Khan was stabbed in the capital’s G-9/4 area and was shifted to a hospital where he succumbed to his injuries.

According to police, the assailants called Khan to meet them after which they attacked and subsequently killed him.

The funeral prayers of the deceased were offered Monday morning at Rehmani Masjid in Aabpara Chowk.

He hailed from Gilgit-Baltistan and was a Shariah graduate from the International Islamic University of Islamabad (IIUI), according to Express News.

Khan had more than 16,000 followers on Twitter and over 48,000 subscribers on YouTube. He was active on social media where he tweeted and talked about sensitive political issues.

PBC calls for across the board accountability