In pictures: Highlights of Pakistan's rout by India

In pictures: Highlights of Pakistan's rout by India

India extended their unbeaten World Cup run against Pakistan to seven matches after their 89-run victory via DLS method in Manchester.

The match was watched by a passionate capacity crowd at Old Trafford and an estimated television audience of around one billion. 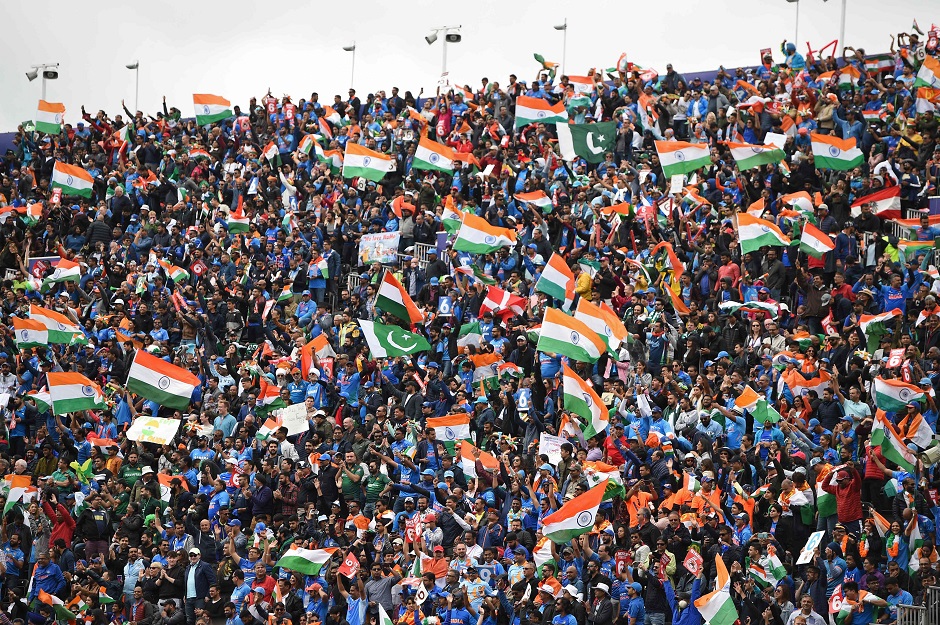 India and Pakistan supporters cheer on their teams. PHOTO: AFP 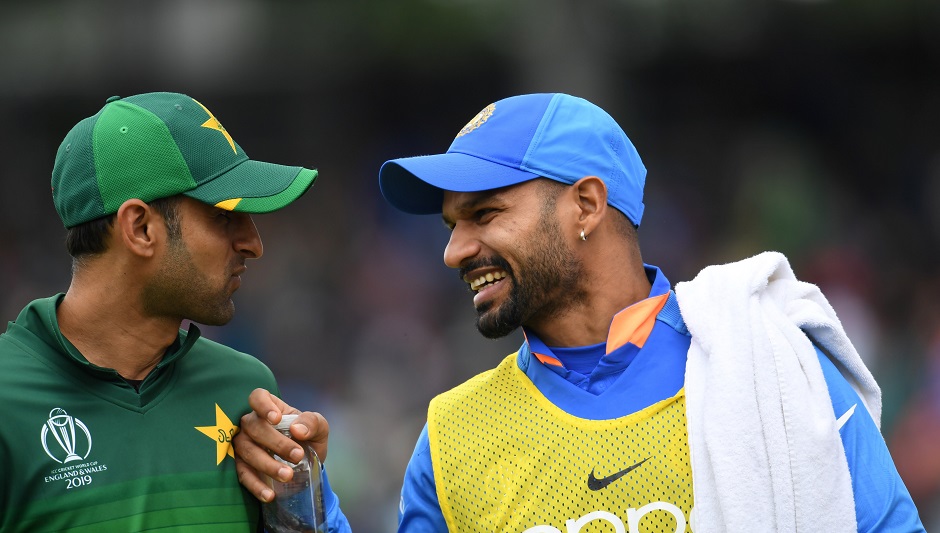 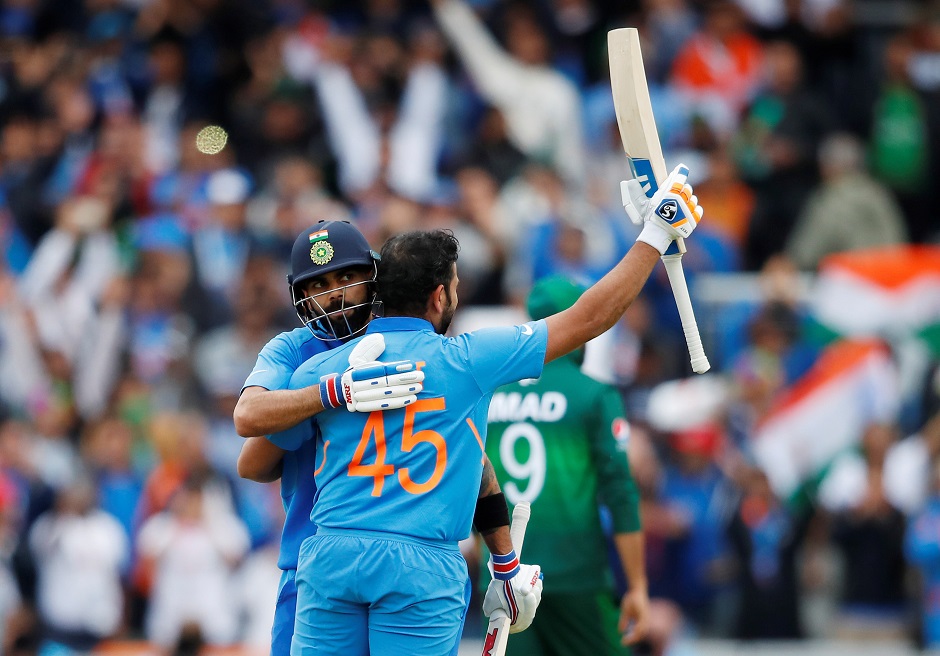 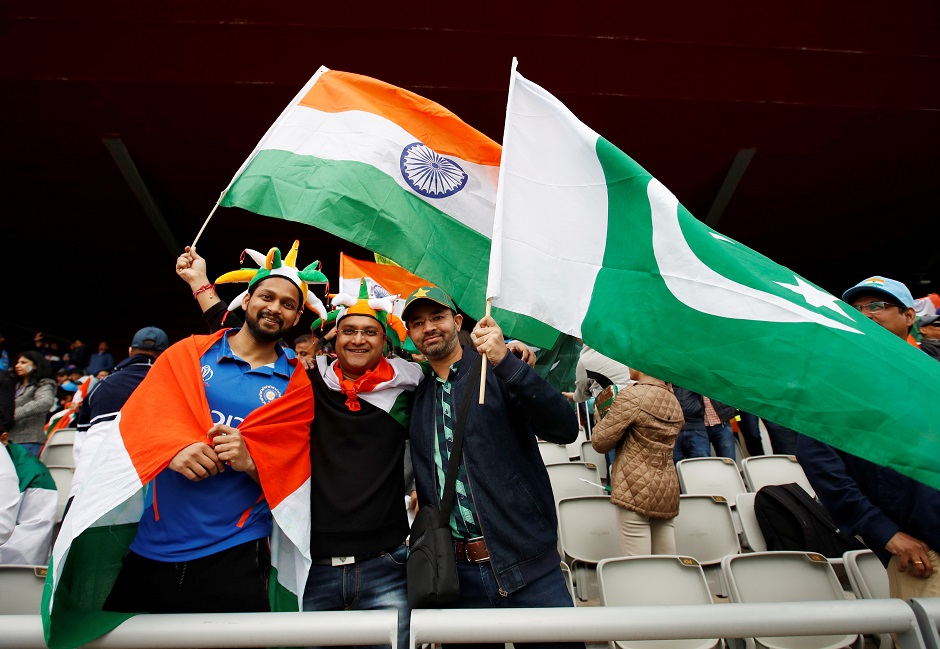 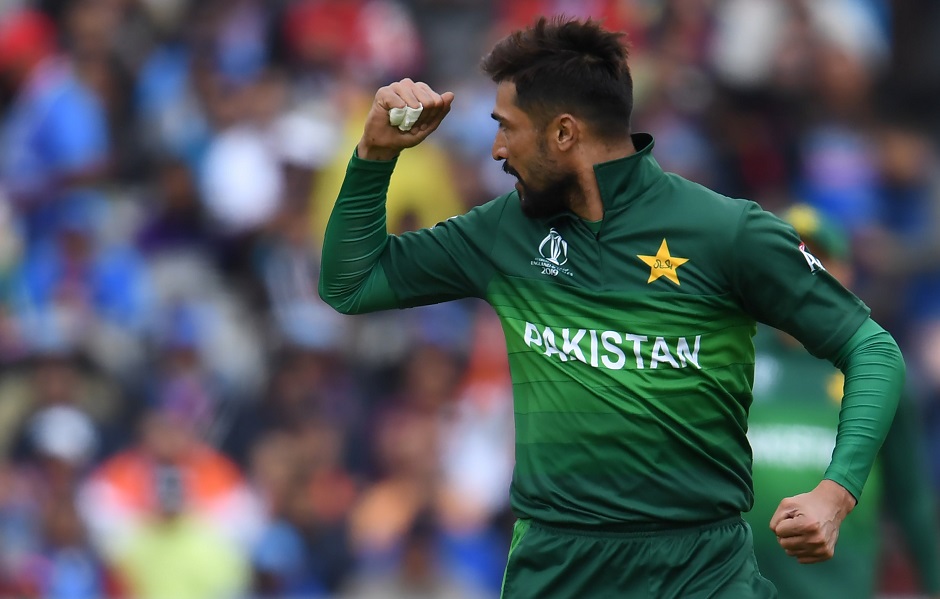 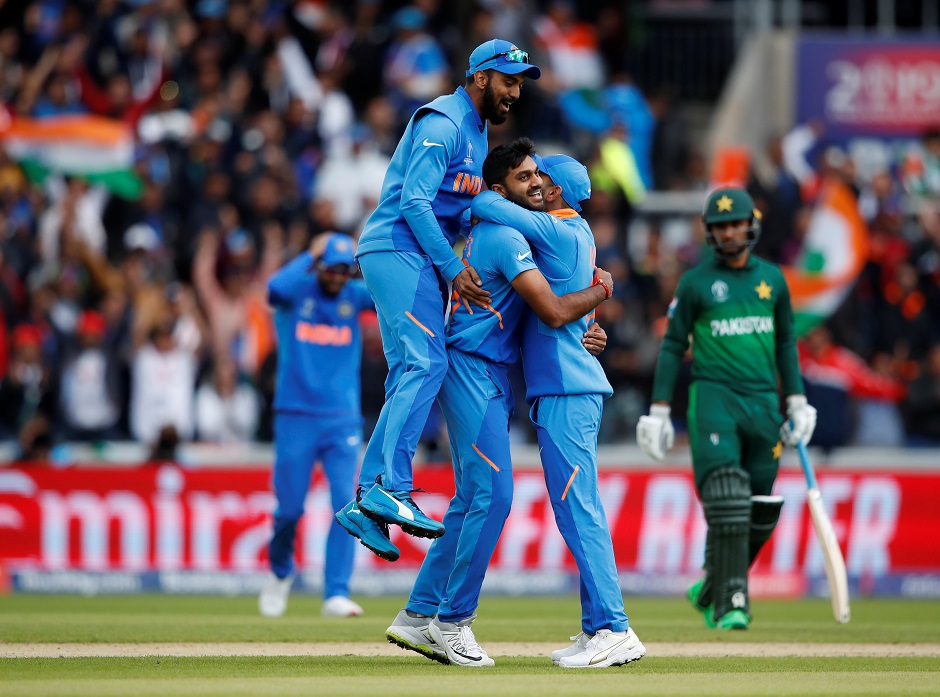 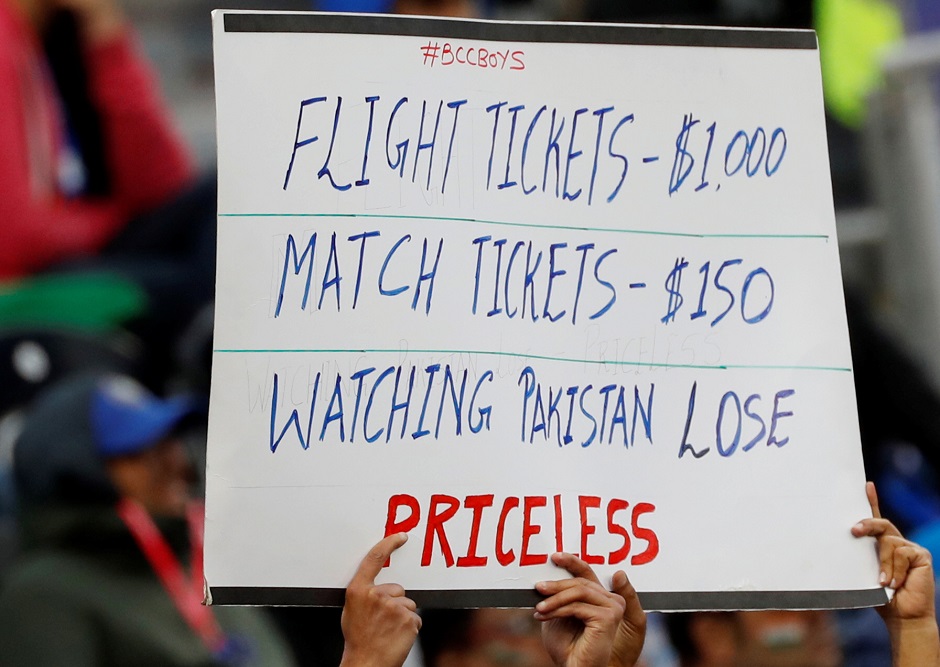 An Indian fan holds up a banner during the match. PHOTO: REUTERS 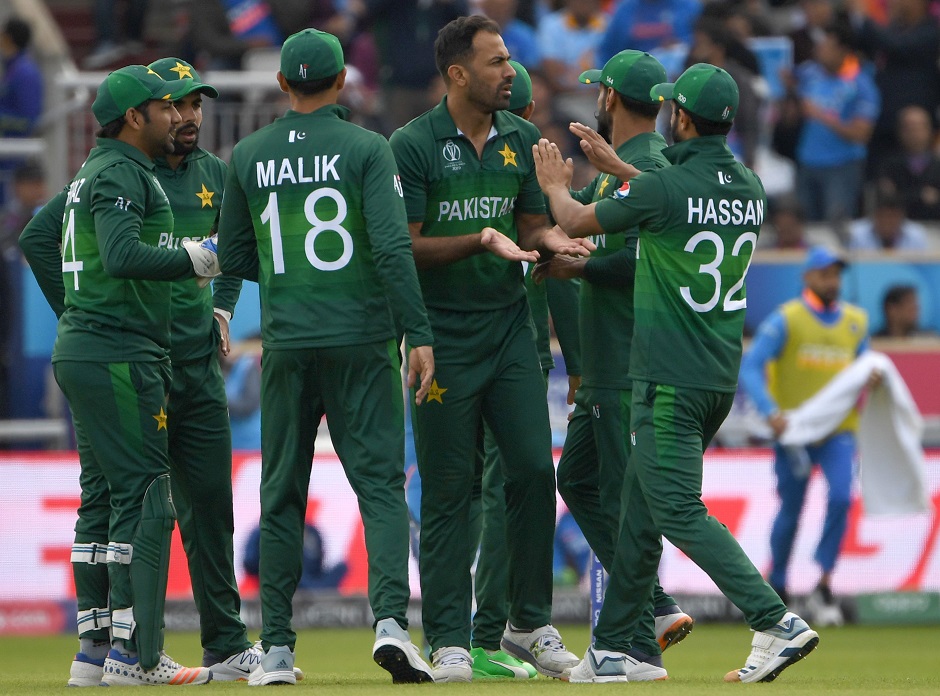 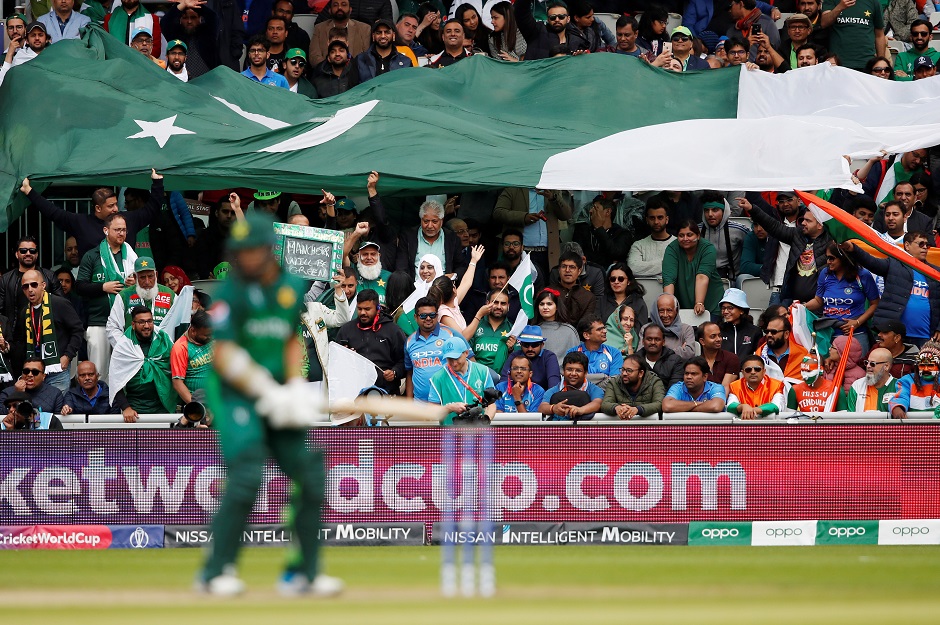 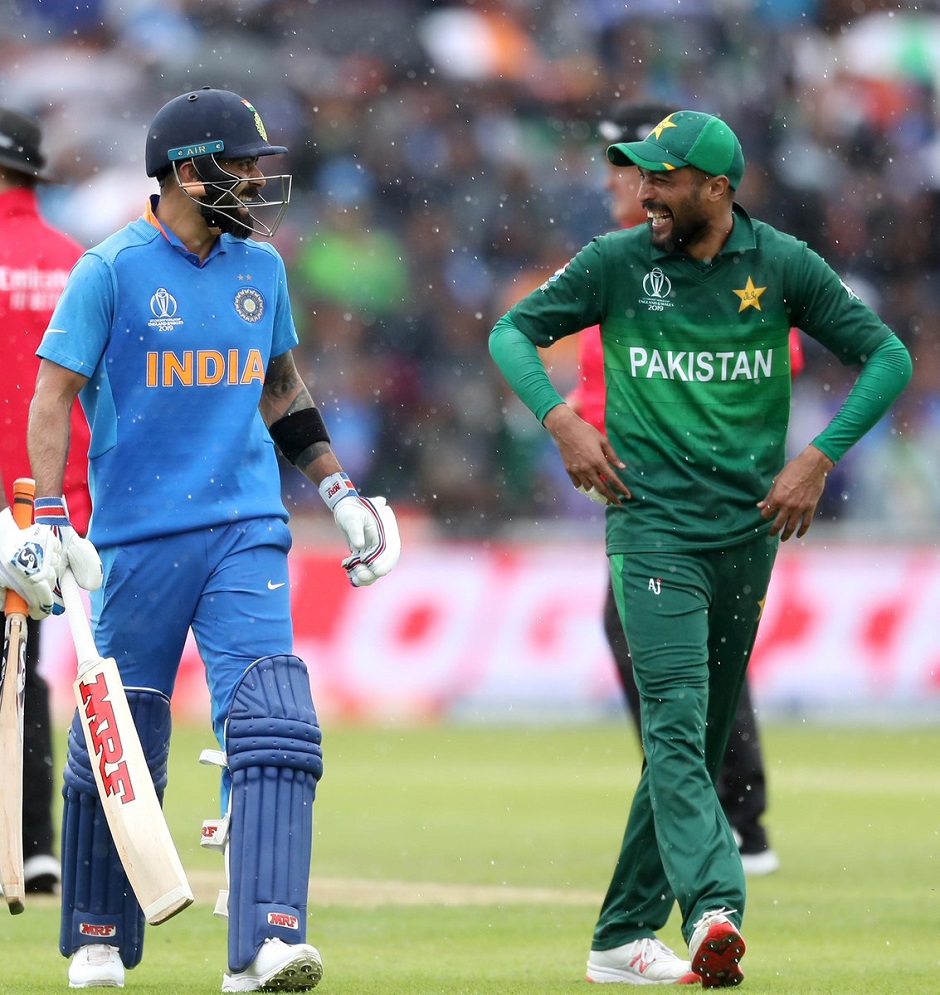 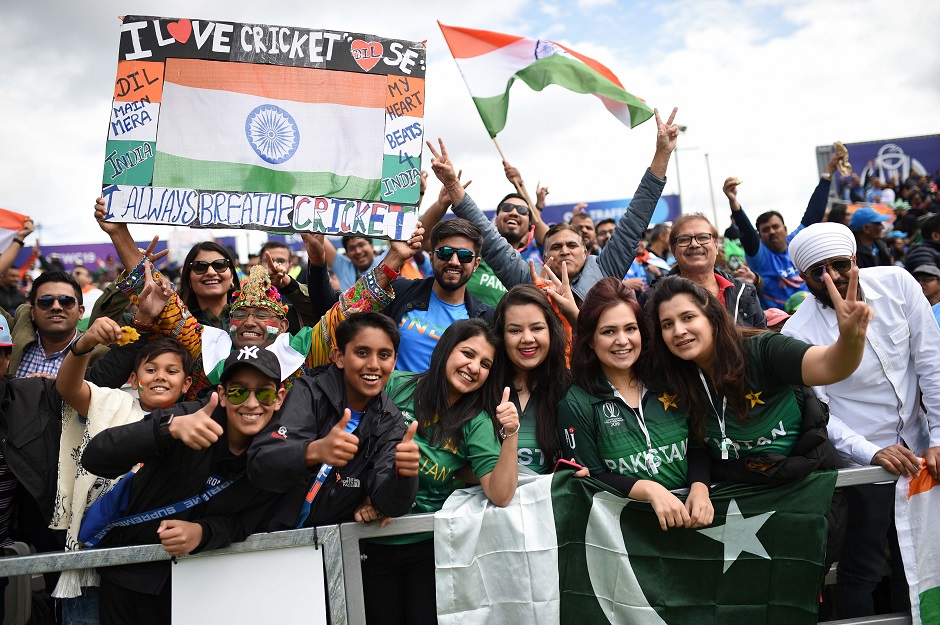 India and Pakistan supporters pose for a photograph. PHOTO: AFP 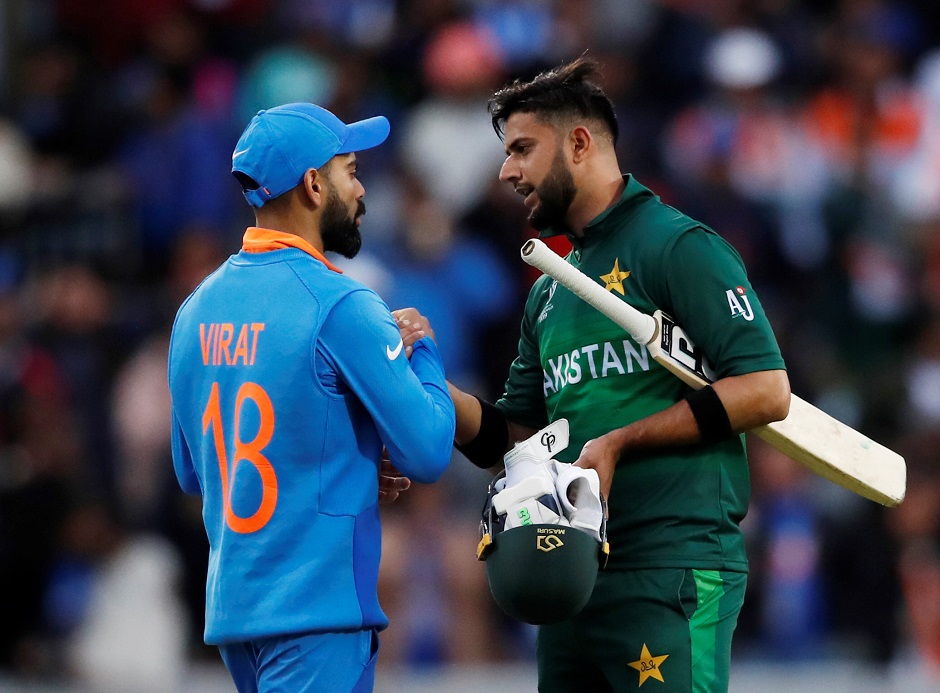 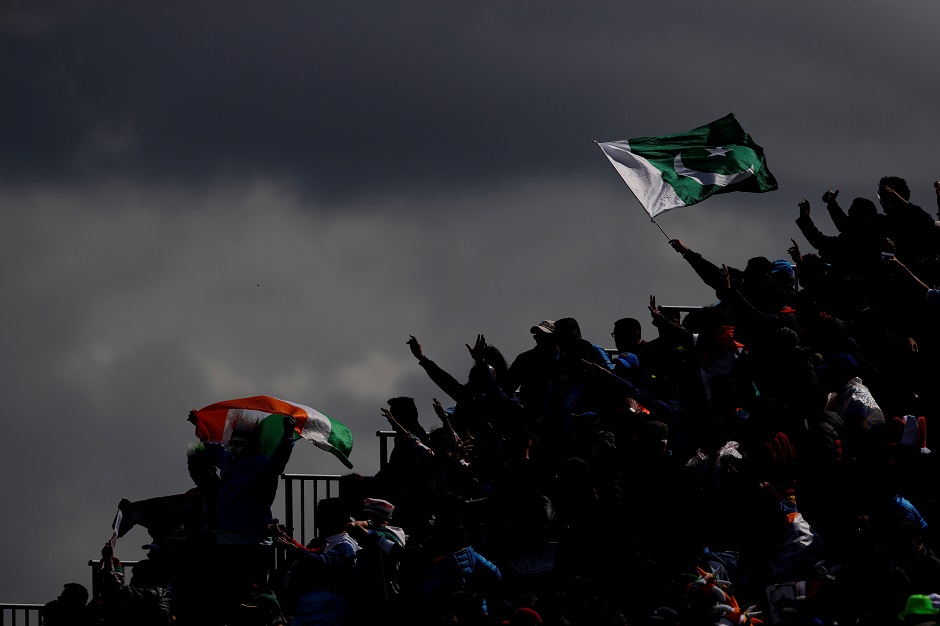